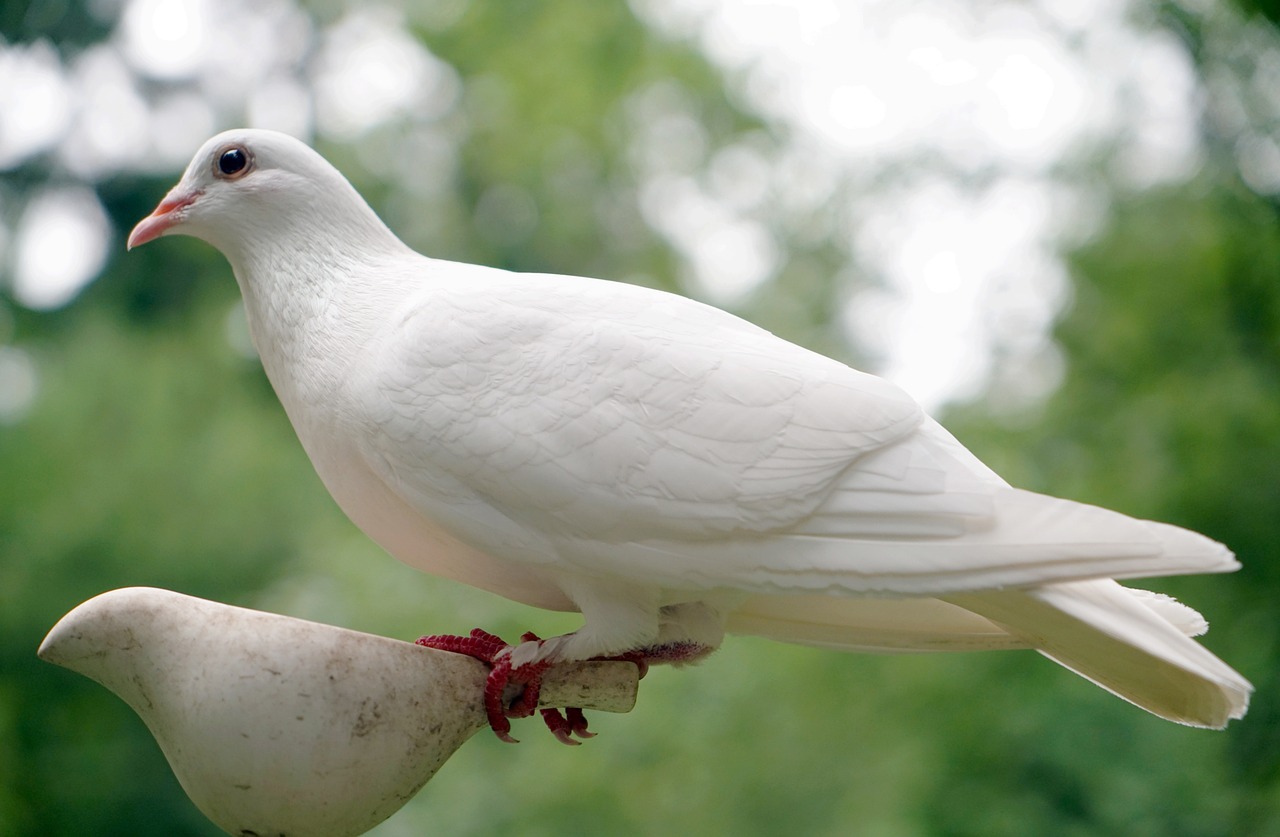 Equity markets are making steady gains in Europe and Asia on Thursday, while Wall Street is closed for the Thanksgiving bank holiday.

The day got off to a decent start as investors on this side of the pond played catch-up following the late rally in the US. All considered it hasn’t been the most lively of weeks but the FOMC minutes did ensure investors went into the Thanksgiving break on a bit of a high.

A dovish boost before Thanksgiving

The most notable takeaway from the minutes – which were never going to be game-changing – were the discrete references to the difference in support for slowing the pace of tightening now and those raising their estimates of the terminal rate. Clearly, the latter has much less support which means a lower rate hike is on the cards in December – probably 50 basis points – while a higher terminal rate is only a possibility and will depend on the data. While not ideal for investors, the net effect is undoubtedly less hawkish and that’s at least partly what drove that late rally.

Record Covid cases in China, more testing and restrictions, and even possible lockdowns went some way towards undermining that positivity coming from the US in Asia on Thursday. Stocks in China slipped while Hong Kong underperformed its regional peers as investors weighed up the prospect of more growth-destructive lockdowns and uncertainty for the world’s second-largest economy. This comes as authorities sought to slightly ease the burden of Covid restrictions and support the property market, both of which are difficult if record case numbers force people indoors.

The plunge in Japan’s manufacturing PMI to a two-year low below 50 – which separates growth from contraction – perfectly highlights how challenging the current environment is around the world. Higher input costs combined with lower domestic and external demand is hammering the manufacturing sector and is likely to continue until inflation abates and growth bounces back.

The Bank of Korea has become the latest central bank to jump aboard the “slower for longer” train, raising rates by 25 basis points while leaving the door wide open to further rates hikes. The decision to join the RBA and BoC, with the Fed likely not far behind, comes as the economic headwinds mount. The problem many now face is a result of acting late and aggressively. As rate moves come with a lag, policymakers are being forced to make decisions without full visibility of the impact recent moves have had. They must therefore decide when to slow the pace of tightening in order to avoid unnecessary economic hardship and deflation while inflation is still very high. It may work out in the end but there’s a big risk on both sides that it won’t.

CBRT brings an end to its easing cycle

I’m not sure that particular analogy works when describing the Turkish central bank. In this case, it’s more like driving a car in reverse while looking forwards in the hope you somehow make it home ok. The CBRT cut interest rates by another 150 basis points today, taking it back to 9% while declaring the end of its easing cycle. That comes as official inflation sits at 85.5% in October, despite various efforts to control the currency movements.

Bitcoin is in the green for a third day, albeit only just, as it continues to try and stabilize in the aftermath of the FTX collapse. The event was unsurprisingly a huge setback for the whole industry, both from a contagion perspective but also a reputational one. Traders are correctly now asking themselves who else is exposed, how big will the ripple effects be, and where else this kind of activity is taking place. In such an unregulated world, these fears are very real and could undermine faith in the crypto space for some time, further weighing on prices in the process.