Adidas to replace CEO early as it battles China slowdown 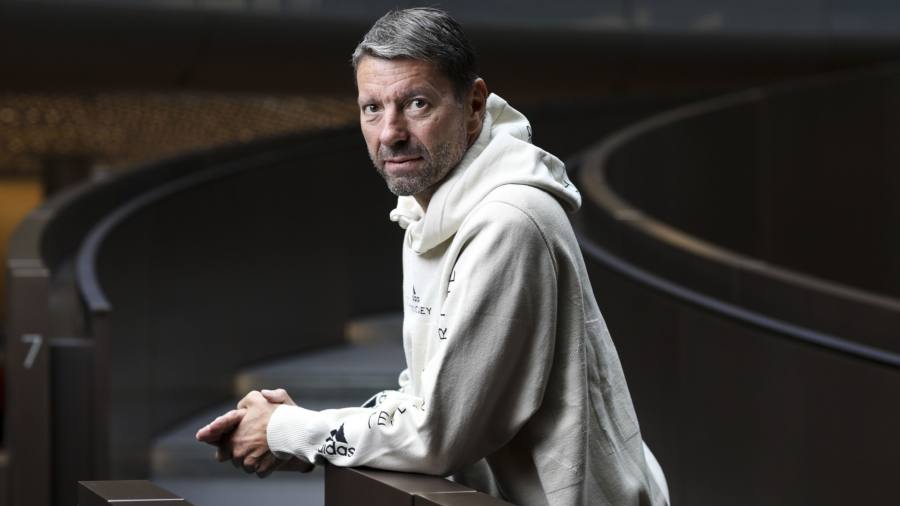 German sportswear group Adidas will replace its chief executive Kasper Rørsted next year — three years before his contract is up — as it continues to suffer from shrinking sales in China and the effects of the war in Ukraine.

The Dax-listed company announced on Monday that Rørsted, who took over in 2016, had agreed to hand over the position during 2023, adding that a successor had not yet been identified.

Shares in Adidas fell by more than 5 per cent in Frankfurt.

Rørsted, a former executive of cleaning products manufacturer Henkel, would stay on to “ensure a smooth transition at the helm of the company” Adidas said in a statement, but did not elaborate on why he was leaving early.

Adidas chair Thomas Rabe said Rørsted had “strategically repositioned the company and fast-forwarded its digital transformation”. He added that the executive had expanded Adidas’ online business “by a factor of more than five” and doubled sales in North America.

But he also said that “after three challenging years that were marked by the economic consequences of the COVID-19-pandemic and geopolitical tensions, it is now the right time to initiate a CEO transition and pave the way for a restart.”

Rørsted said his tenure had “been marked by several external factors that disrupted our business significantly,” and that it “required huge efforts” to master these challenges. “This is why enabling a restart in 2023 is the right thing to do — both for the company and me personally,” he added.

Adidas last month lowered its earnings guidance for 2022 by at least half a billion euros, because of a substantial decline in its profitable China business, after already lowering its forecasts in May.

Sales in the key market, which Adidas has historically been more exposed to than rival Nike, shrank by 35 per cent in the last quarter compared to 2021, amid widespread lockdowns and supply chain chaos.

It also announced that supply chain constraints in Russia and surrounding countries had cost the company €300mn in sales.

The company has faced a nationalist backlash in China after it announced that it had asked its suppliers not to buy cotton from the Xinjiang region, because of human rights concerns. China is accused by the US and others of committing genocide against the Muslim Uyghur minority in the area.