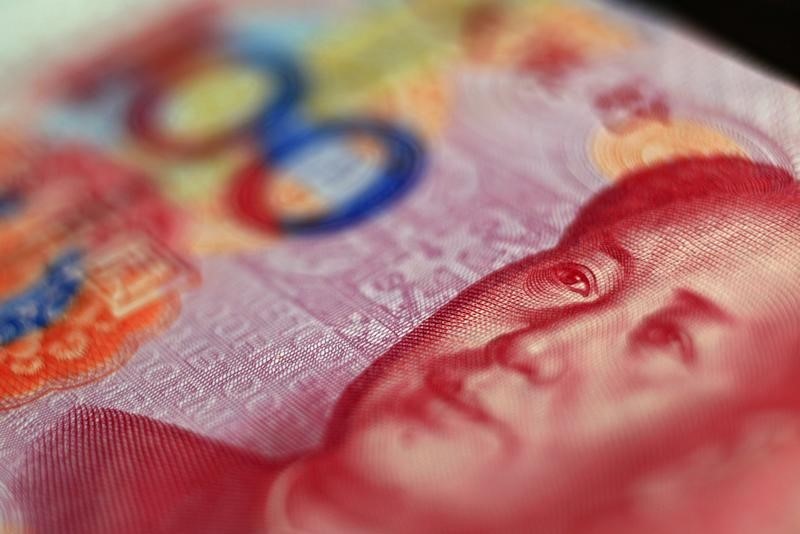 Investing.com– Most Asian currencies recovered from recent losses on Thursday as pressure from the dollar and Treasury yields eased slightly, although hawkish signals from the Federal Reserve kept gains muted.

The was the best performer in the region, surging 0.8% after the South Korean government warned that it will intervene in currency markets to support the currency.

Economic ructions in South Korea and headwinds from rising U.S. interest rates battered the won this year, pushing it to a 13-year low.

The rose 0.5% and recovered further from a record low hit last month. Chinese onshore markets were closed for a week-long holiday.

But reports from local media suggested that holiday spending remained steady in the country, which could indicate underlying economic health despite headwinds from COVID-related lockdowns this year.

The Chinese government has rolled out a slew of stimulus packages this year to support economic growth, and is expected to keep monetary policy accommodative in the near-term. It has also reportedly intervened in currency markets to support the yuan.

Other Asian currencies logged small gains. The rose 0.2%, while the added 0.5%.

Pressure on regional currencies eased this week as the dollar retreated from a 20-year peak on hopes that economic weakness will push the Fed into easing its hawkish tone.

But hawkish comments from Fed officials on Wednesday and signs of strength in the U.S. economy shot down notions of a dovish pivot. The rallied nearly 1% on Wednesday and traded well above October lows on Thursday.

Focus is now on U.S. nonfarm payrolls data due on Friday for more cues on the world’s largest economy. Signs of strength in the jobs market give the Fed more space to keep hiking rates at a sharp pace, and are likely to be negative for currency markets.

In the Asia-Pacific region, the surged 1% after the hiked interest rates this week and vowed more policy tightening to combat high inflation.

The jumped 0.8%, brushing off data that showed a bigger-than-expected decline in the country’s .