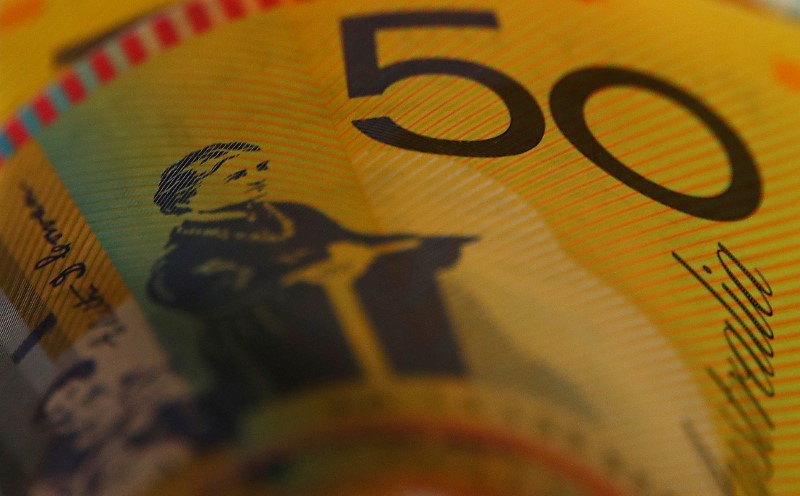 Investing.com– Most Asian currencies took some relief from a weakening dollar and rose slightly on Tuesday, while the Australian dollar tumbled after the central bank raised rates by less than expected.

The fell 0.8% to $0.6466 after the Reserve Bank of Australia by a lower-than-expected 25 basis points (bps). The central bank said it intends to maintain a balance between curbing inflation and ensuring that sharp hikes in interest rates do not dampen economic growth.

While the RBA still flagged more interest rate hikes this year, the move was bearish for the Australian dollar, as the gap between local and international interest rates widens.

The Australian economy is struggling with inflation reaching a 20-year high, driven by rising fuel and food costs. The RBA has raised rates six times so far this year.

Broader Asian currencies rose as a batch of weak U.S. economic data spurred bets that the Fed would soften its hawkish tone to prevent further economic ructions. The and both fell 0.1%, and marked four straight days of losses.

A week-long holiday in China and Hong Kong made for languid trading volumes in the region.

China has rolled out a slew of measures to spur a recovery in the yuan, including more bullish daily fixes and intervention in currency markets.

But analysts warned that rising U.S. interest rates and a strong dollar are likely to keep pressuring the yuan in the near-term, given that Chinese interest rates have fallen well below their global peers this year.

The bucked the trend, falling 0.2% and coming close to a 24-year low of around 145 against the dollar. The yen was pressured by data showing that rose to an eight-year high in September, pointing to more economically damaging inflationary pressures on the country.

Rising oil prices weighed on the , which fell 0.1%.