Back To Normal | Seeking Alpha 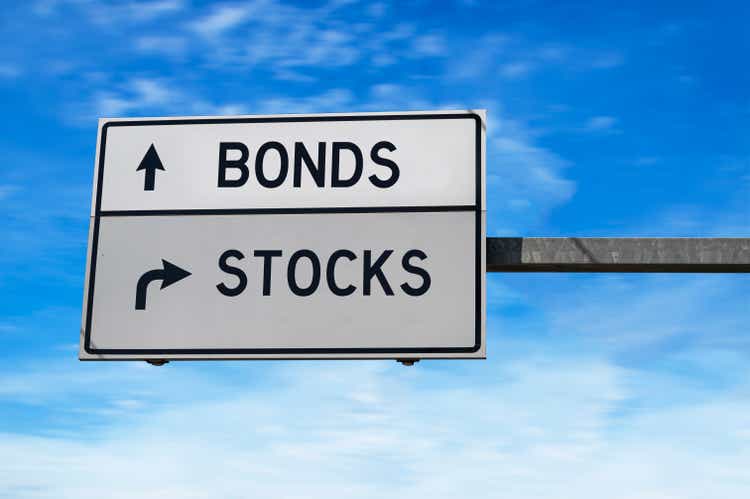 The pace of the Federal Reserve’s interest rate increases has been the fastest on record. On a year-over-year basis, the rate of change for the Fed Funds rate equals 1,500%. We touched on this fact in our Fall Investor Letter, but the pace of the increase has not allowed the higher rates to have their full impact on economic activity. Historically, Fed Funds rate increases work with a lag on the economy.

The move higher in interest rates has contributed to the very weak performance of most investment categories or asset classes. On a year-to-date basis the total return for the 10-year U.S. Treasury is -16.2%, worse than the total return for the S&P 500 Index which is down -14.3%. As it relates to fixed income or bond returns, going into the rate hiking cycle, bonds had virtually no coupon support, i.e., the interest rate on bonds were near zero. With bond prices moving inversely to the direction of interest rates, and bonds having very little income from the coupon to offset the bond prices decline, the decline in a bond’s principal value was magnified as interest rates rose. The recent rapid move higher in interest rates though has partly corrected this situation. In March 2020, the yield on a 10-year U.S. Treasury Bond was .50% and today the yield is 3.7%.

Investors are now able to earn at least some income from their money market and bond investments. Higher interest rates have created competition for stocks once again, a move back to a more normal level. Shorter term rates are higher than long term rates, an inverted yield curve, and one can earn 4.75% on a one-year U.S. Treasury. As the below chart shows, the number of S&P 500 stocks that have a dividend yield greater than the yield on a 10-year U.S. treasury is down to 74 stocks from nearly 400 stocks in April 2020. Looking back to the 1970s, this is a more normal environment.

Bond yields are now more attractive to investors; however, they remain below the inflation rate which is running at 7.7% over the last 12-months. The Fed’s release of the minutes from its most recent meeting indicate Federal Reserve members believe a slowing in rate hikes is appropriate as the minutes indicate the pace of hikes should be slowed “soon.” This point of view is an indication they see inflation continuing to subside. Of course, proof will be in future data releases. Nonetheless, interest rates are now back to a more normal level after being near zero for far too long.