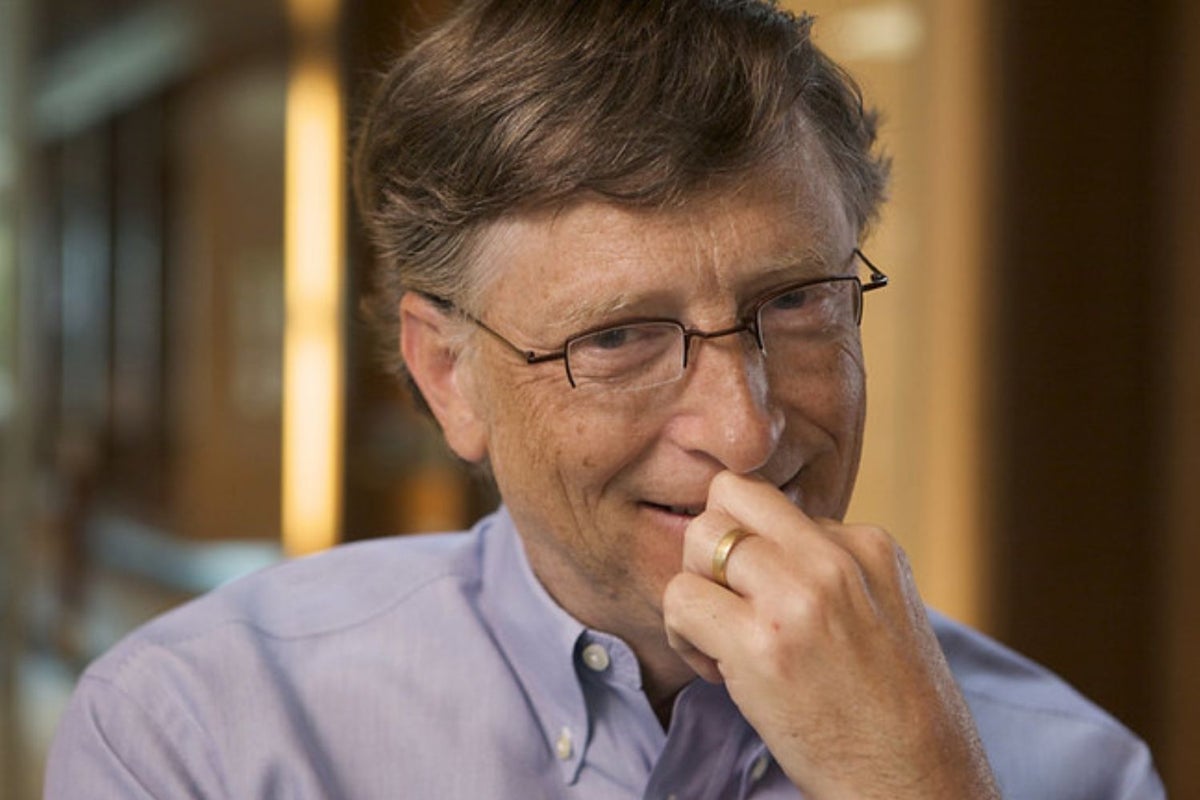 Former Japanese Prime Minister Shinzo Abe, who was assassinated in July, is one leader who understood that improving health makes the world safer and more prosperous, billionaire Bill Gates said in a blog post this week.

The Microsoft Corporation MSFT co-founder said he had met Abe several times, and most recently in 2015. The Japanese PM had thoughtful views on a host of issues, ranging from the Japanese economy to international cooperation to empowering women, he added.

The two shared an appreciation for innovations that came out of the Japanese computer industry, with Abe having expressed his desire to foster the industry even more.

Abe inspired the world to focus its attention on global health, Gates said. While hosting the Group of Seven meeting in 2016, he urged health to stay on the global agenda. He also called upon world leaders to end AIDS, tuberculosis, and malaria, while also expanding Japan’s funding for the work, the billionaire said.

The former Japanese prime minister during his tenure doubled the nation’s support for ensuring children have access to routine vaccines, Gates said. Abe also strongly stood behind the agenda to eradicate polio, and under his leadership, Japan launched a global effort to develop vaccines to prevent pandemics and became a top donor as well, the tech innovator added.

“His death is a tragic loss, but the leading role in global health that he helped establish for Japan will endure,” Gates signed off.