Celebrity Climate Culprits: What Elon Musk, Steven Spielberg, Kylie Jenner And Others Have In Common 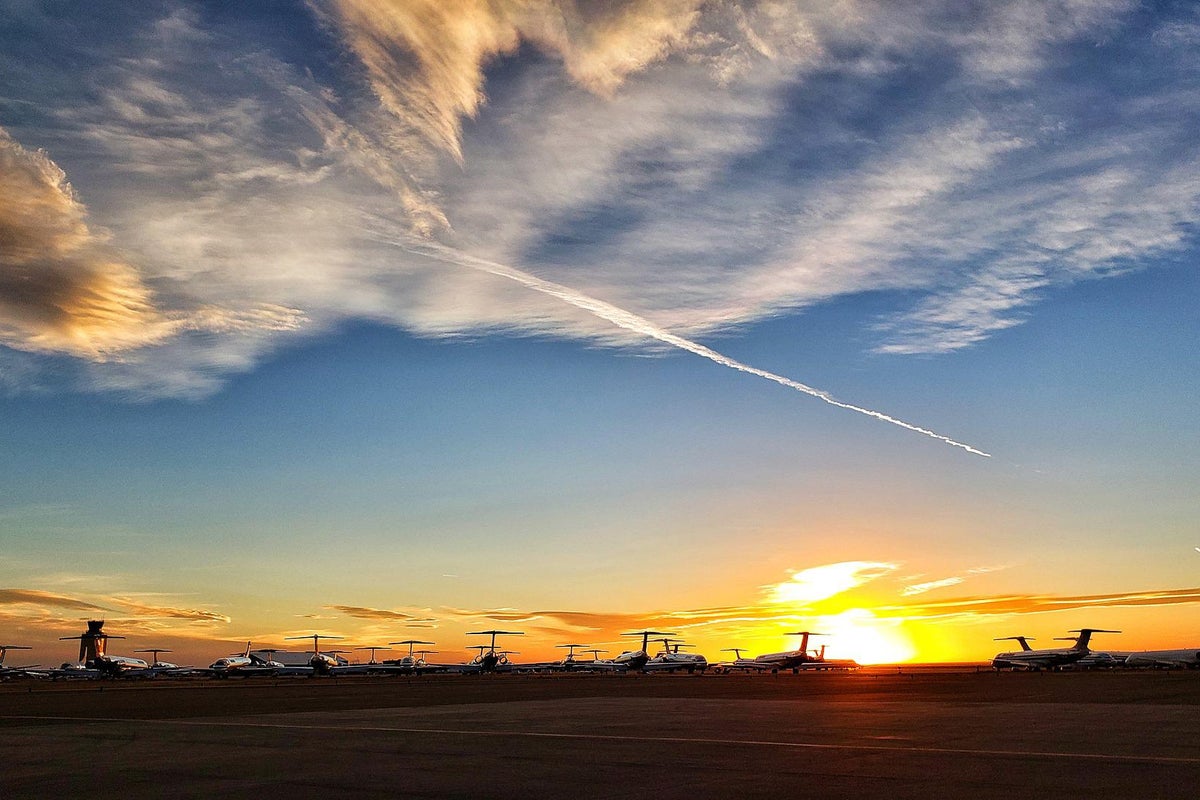 A few years ago, Elon Musk told Rolling Stone, “Climate change is the biggest threat that humanity faces this century,” touting his electric vehicle company, Tesla Inc. TSLA, as a step toward sustainability.

But after taking a look at his private jet-flying habits via @ElonJet, it’s no wonder why people are reacting with a collective McKayla Maroney “not impressed” look.

That’s because the jet-tracking Twitter TWTR account showed the world’s richest man taking a flight for a whopping nine minutes to get from San Jose to San Francisco according to The Independent.

The trip could’ve taken an hour by car, observers noted. For perspective, a BBC article cites data from the Department for Business, Energy and Industrial Strategy (BEIS), which says 2.52 kilograms of carbon dioxide is emitted for every liter (0.2641722 gallons) of aviation turbine fuel burned.

Elon sells Tesla as an “eco-friendly” company, meanwhile uses his jet to move this short distance polluting more than a person can do with car in a year. What a hero! https://t.co/639Sblk5u4

Musk, who fancies himself a free speech absolutist, reportedly offered $5,000 to Jack Sweeney, the Twitter user who runs @ElonJet, to stop tracking the billionaire’s whereabouts. Sweeney declined the offer.

Musk isn’t the only celebrity getting roasted lately for their “Do as I say, not as I do” approach to environmentalism (see list below). Although it’s worth pointing out — as the Wall Street Journal recently did — that monthly flights of private jets have jumped nearly 30% since 2019 due to non-famous folks taking advantage of private charter services as well.

Fox News highlighted Monday how the “Jurassic Park” director once stated that global warming “terrified” him.

“Global warming is a scientific reality. It’s not a political trick. It’s a true piece of real, measurable, quantifiable science,” Spielberg said in 2018. “We are going to have to have a kind of confrontation with destiny unless we do something about it today.”

Yet, Spielberg enjoys plenty of fuel-burning trips via his private jet, a Gulfstream G650. Citing data from ADS-B Exchange and the Celebrity Jets database, Fox noted that the auteur burned “at least $116,159 worth of jet fuel over the course of 16 trips spanning nearly 17,000 miles since June 23.”

WeAreYard.com poked fun at the singer-songwriter in an article titled “Just Plane Wrong” for being “the biggest celebrity CO2e polluter of this year so far.”

The site, which does a good job tabulating celebrity flight data, also noted Swift wasn’t on tour either.

Last month, Jenner shared a photo of her and rapper Travis Scott’s private jets with the caption: “You wanna take mine or yours?”

Even though the photo has more than 8.6 million “likes,” Instagram users blasted the reality TV star in the comments section: “Eat the rich” and “The lack of awareness is honestly astonishing.”

In November, the Duke and Duchess of Sussex announced on their site that they will work to reach net zero carbon emissions by the end of this decade.

But the announcement only came after various tabloids, including The Sun, showed the royal couple globetrotting on private jets, all while urging nations to address climate change.

A single trip for the couple emitted 10 times more carbon than it would have had they flown commercial, The Times reported.

See Also: 9 Of The Most Expensive Planes in the World: What’s Your Style?