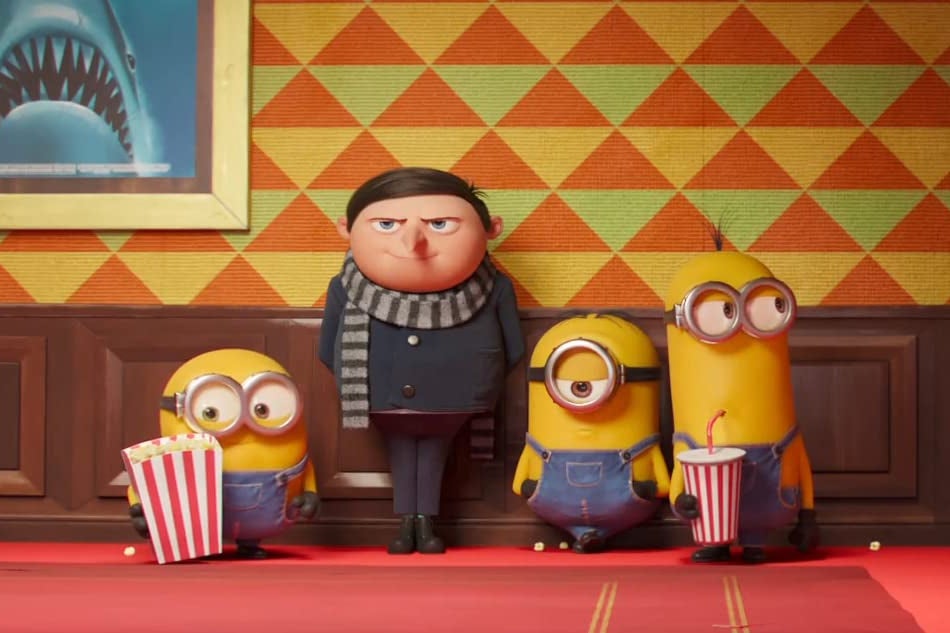 China has reportedly altered the ending of the animated film “Minions: The Rise of Gru” for its domestic release to send a more palatable social message.

What Happened: Censors changed the ending in the Chinese version, which shows that the supervillain Gru gave up his life of crime and returned to his family, with “his biggest accomplishment is being the father to his three girls,” Bloomberg reported.

That is in stark contrast to the film’s international version, where Gru rides off with his co-conspirator Wild Knuckles, who faked his death to avoid being captured in the end.

This came after the country, earlier this year, tweaked the ending of David Fincher‘s 1999 film “Fight Club” with a terse message saying all criminals were apprehended and the authorities triumphed.

Sun Yeli, vice minister of the Communist Party central committee’s publicity department, said, “we hope the quality of American films can continue to be improved on the basis of respecting our culture, customs, and audience behaviors.”