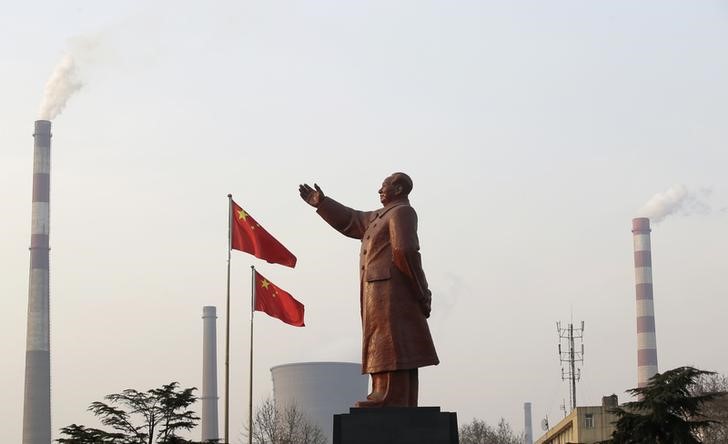 Investing.com– Most Asian currencies fell on Friday as concerns over worsening COVID-19 conditions in China dented sentiment, although several regional units were still set for a stronger week as signals on smaller interest rate hikes by the Federal Reserve weighed on the dollar.

Southeast Asian currencies outperformed their broader peers this week, as the prospect of a less hawkish Fed saw investors piling into high-yielding, risk-heavy assets. The added 0.8% this week, while the jumped 0.7%.

The rose 0.7% on Friday and was the best performer this week with a 2% spike after the country ended five days of political deadlock by naming a new Prime Minister.

The fell 0.1%, and was among the worst-performing Asian currencies this week, down 0.6%. Asia’s largest economy is struggling with a record-high jump in daily COVID-19 cases, which saw the reintroduction of strict curbs in several major cities and also sparked public unrest in “iPhone City” Zhengzhou.

The currencies of countries with high trade exposure to China logged small moves on Friday. The rose 0.1%, but was set for a 1.5% weekly loss due to concerns over the country’s largest trading partner.

Weakness in the U.S. dollar kept most other Asian currencies on track with weekly gains. The fell 0.2% in holiday-thinned trade, while steadied around 105.750.

But the greenback was set to lose 1% this week after the of the Federal Reserve’s November meeting indicated that the central bank was considering a slower pace of interest rate hikes in the coming months.

Several Fed members supported smaller rate hikes to gauge the economic impact of a sharp rise in interest rates this year. Markets broadly expect the bank to in December, although later hikes will likely be determined by the trajectory of .

Smaller U.S. rate hikes are positive for Asian currencies, as they give regional central banks more room to tighten policy and match pace with the Fed. But markets still remain uncertain over when U.S. interest rates will peak.

The fell 0.1% on Friday after data showed reached a 40-year high in November, heralding more inflationary pressures for the country. But the yen was set to rise over 1% this week, as dovish signals from the Fed helped the currency recover further from multi-decade lows.