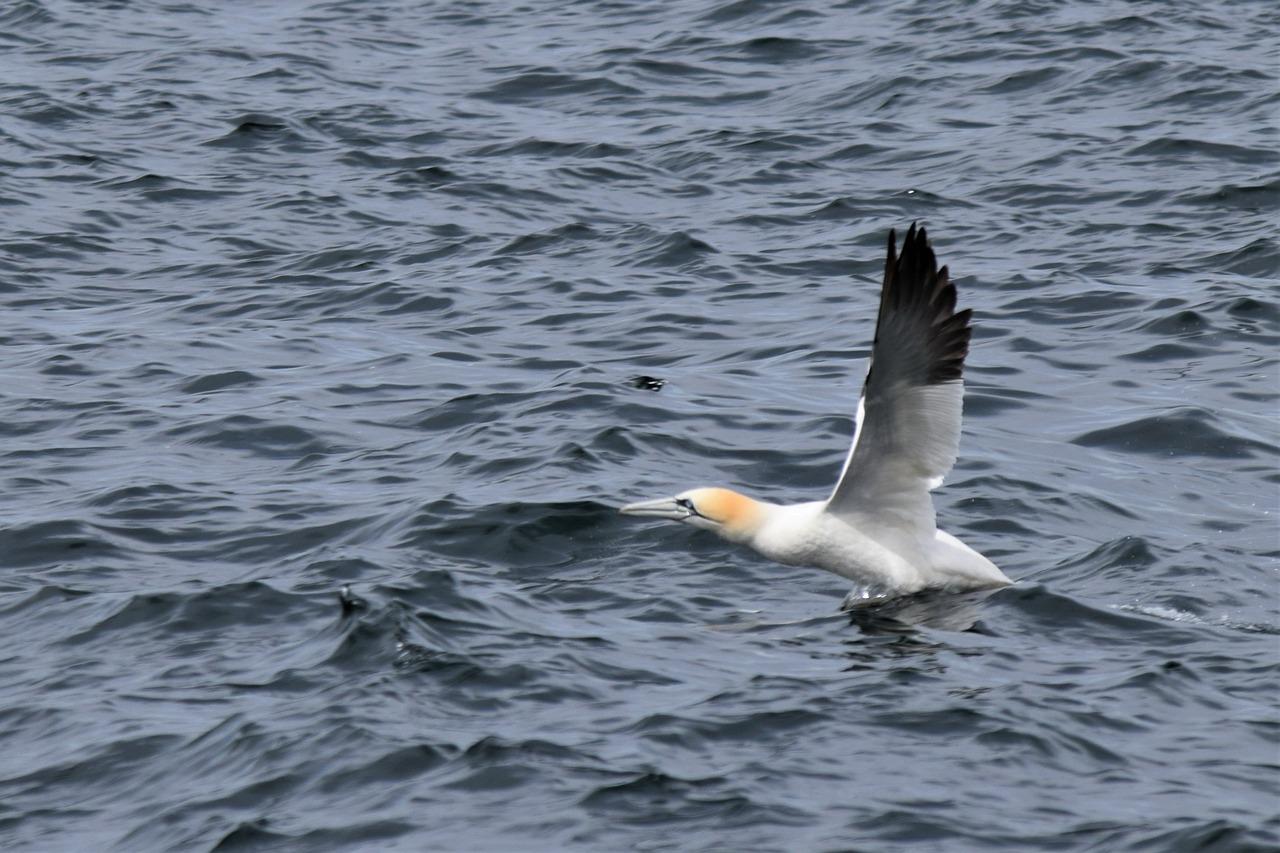 It’s been a choppy day of trade, with much of Asia and Europe treading water while the US is expected to open marginally higher.

It’s clear that investors already have an eye on the Jackson Hole Symposium later in the week and we’re perhaps seeing some apprehension and anxiety ahead of that. I’m not entirely sure where that has come from because they’ve been perfectly happy to bat away hawkish warnings in recent weeks and if anything, the data has turned slightly in their favour.

It may simply be a case of profit-taking after a good run in case the message finally gets through and causes a wobble in the markets. Equally, we could just be seeing markets being set up for a strong end to the week if Chair Powell says anything remotely dovish that excites traders once more.

Positivity in PMIs not going to last

Outside of the US, it doesn’t seem there’s much to be optimistic about. European PMIs this morning, while marginally beating expectations in some cases, were pretty poor. The flash services PMIs for France and the euro area just about remained in growth territory but the trend suggests that’s only a matter of time.

The UK services PMI was a positive surprise, falling only a touch from 52.6 to 52.5 against expectations of a much steeper decline. Unfortunately, not only was the manufacturing PMI frankly appalling, the performance of the far more important services sector is highly unlikely to last. A recession is coming, regardless.

Bitcoin has stabilised a little in recent days following Friday’s sharp plunge. It appears to have run into support just above $20,000, around the same level it did back in late July. It’s also around the 61.8% retracement of the June lows to the August peak. As appears to be the case elsewhere, we may be seeing traders adopting caution ahead of Powell’s Jackson Hole appearance. A break below $20,000 could be a major blow.