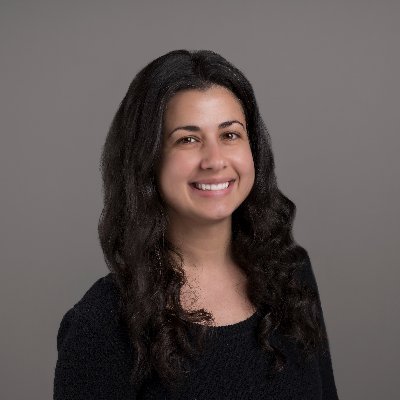 She had been a reporter in The Journal’s media and marketing bureau in New York.

She reported about companies in the cable, streaming and sports media industry, including Comcast, Paramount Global and Sinclair Broadcast. She took part in the coverage of the quick rise and fall of streaming service Quibi, which won recognition from the Society for Advancing Business Editing and Writing.

Previously, she covered private-equity deals and restructurings in the retail sector for the Journal, breaking news on some of the highest profile bankruptcy filings in the last decade, including Sears and Toys ‘R’ Us.

Before joining the Journal, Rizzo covered bankruptcy for Debtwire, and city and crime news at the New York Daily News. She has a bachelor’s degree from Baruch College and a master’s from the Columbia University Graduate School of Journalism.