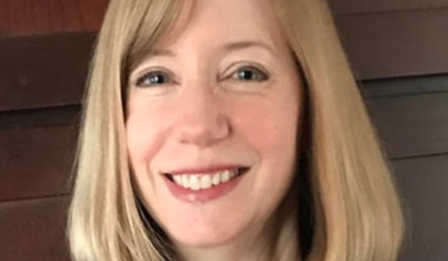 Root was previously at The Detroit News, and was named managing editor in 2019. She held a series of senior editor roles since joining The News in 2004. She had been metro editor, a stint that included supervising the reporting team covering Detroit’s bankruptcy, which won multiple national and local journalism awards.

She previously spent 15 years at the Grand Rapids Press as a reporter and assistant city editor.