Daughter Of Putin Ally Killed In Moscow Car Blast, Her Father May Have Been Target 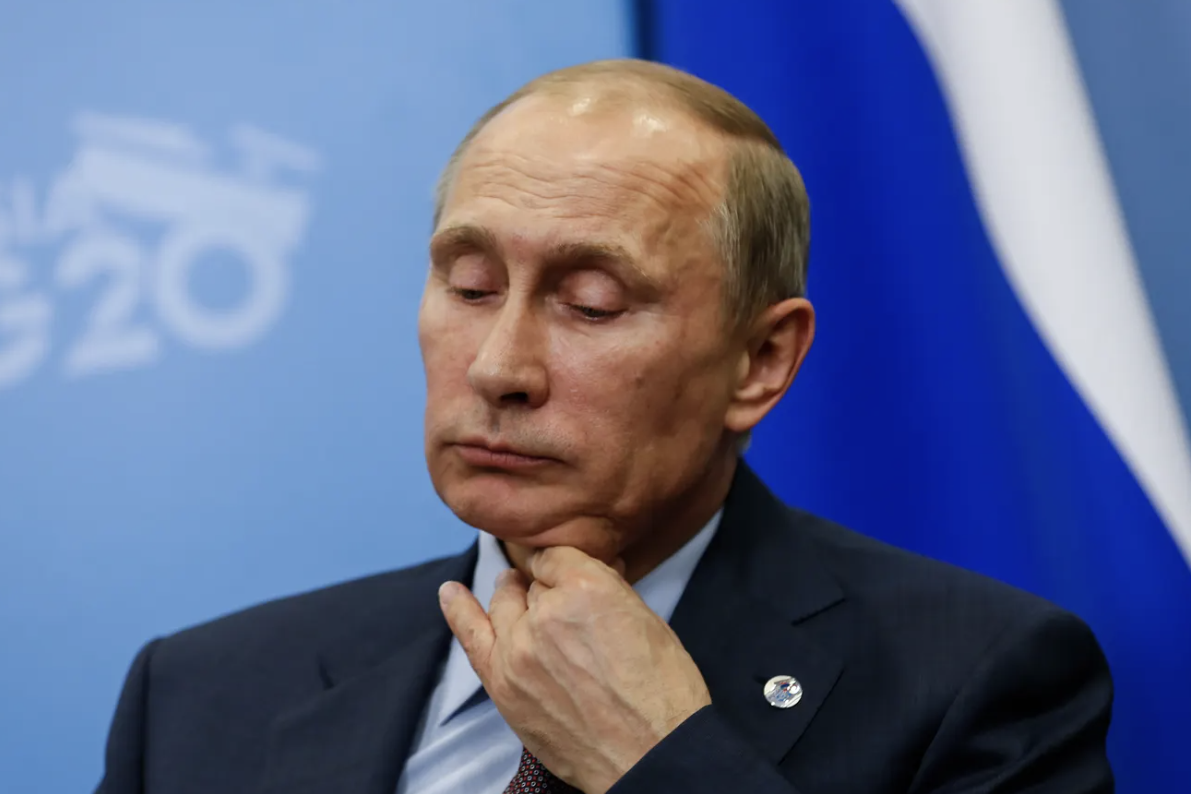 A car bomb killed the daughter of a Russian politician and close ally of President Vladimir Putin outside Moscow on Saturday night, reports Bloomberg.

Darya Dugina, daughter of Alexander Dugin, died after a suspected explosive blasted her Toyota Land Cruiser while she was driving.

Alexander is believed to be an influential voice in Russia and a strong ally of Putin. In 2015, the U.S. sanctioned him for his alleged involvement in Moscow’s annexation of Crimea.

The state news agency TASS quoted Andrei Krasnov, a family friend of Darya, saying he knew her personally and the vehicle belonged to her father. He also hinted that Alexander was probably the intended target.

Also Read: Hillary Clinton Says Putin Has ‘Messianic Belief In Himself’ And Hates Being Criticized By Women

According to reports, the father and daughter had been attending a cultural event outside Moscow and decided to switch cars at the last minute.

Russian investigators have opened a murder case and will conduct forensic examinations.

According to the Foreign Ministry spokeswoman Maria Zakharova, Russia will investigate possible Ukrainian involvement in the incident.

However, Mykhailo Podolyak, a senior adviser to Ukraine President Volodymyr Zelensky, said that Kyiv had “absolutely nothing to do with this.”

Ukraine is set to celebrate its Independence Day on Wednesday, and Zelensky anticipates that Moscow “may try to do something nasty, cruel”.

Photo by Gil Corzo on Shutterstock