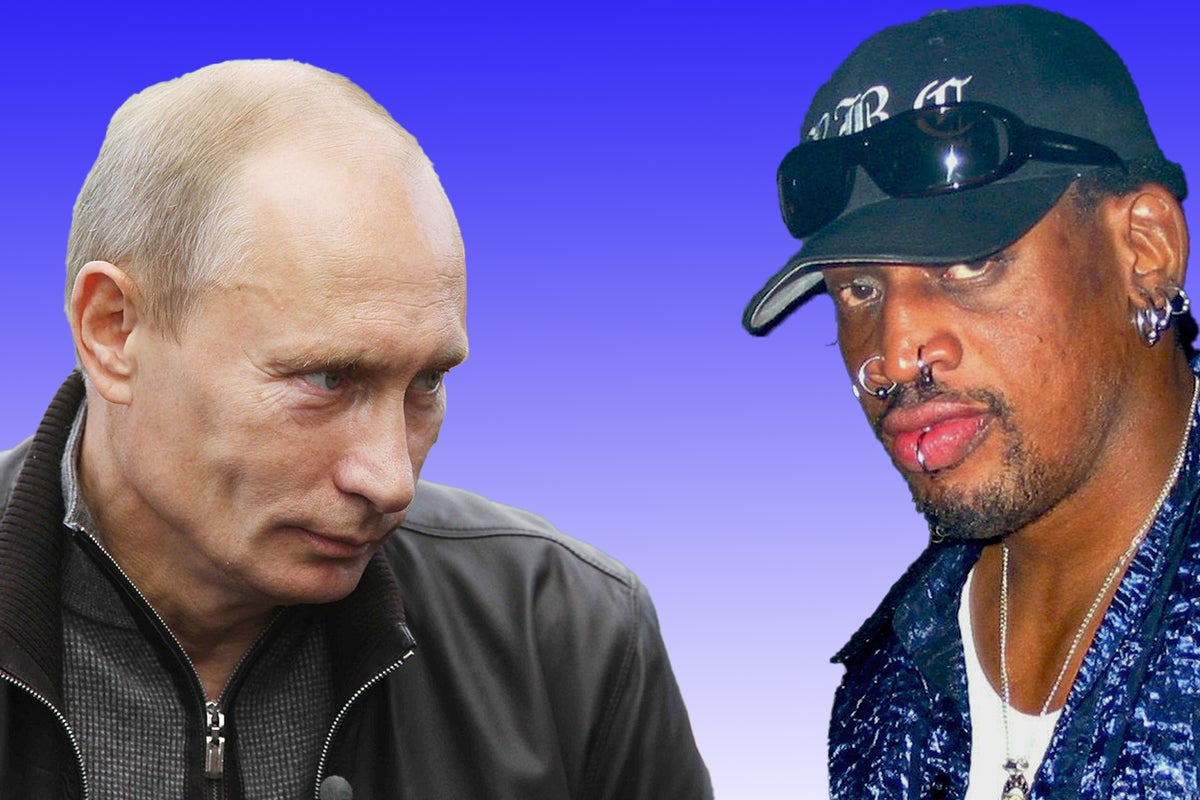 Former NBA player Dennis Rodman says he has permission to visit Russia in the hope of freeing Brittney Griner.

“I got permission to go to Russia to help that girl,” Rodman told NBC News at a restaurant in D.C. “I’m trying to go this week.”

Rodman, who first met huge sports fan Vladimir Putin in 2014 called the Russian leader “cool as f*ck” after a 2014 trip to Moscow where he praised “hot-ass Russians,” according to RT.

This is not Rodman’s first prisoner release nor diplomacy-building effort. He undertook a series of informal diplomacy efforts with North Korean leader Kim Jong Un over the past decade to help ease his strained relations with the U.S., that is until Trump became the first US president to step foot in North Korea three years ago and elevated their relationship into the BFF zone. Rodman was on the scene when Trump met with Kim in Singapore.

The flashy Rodman also credited himself with helping to secure the release of Korean-American Evangelical Christian Missionary Kenneth Bae, who’d been detained in North Korea for 735 days.

Since then, both the Kremlin and the White House have confirmed that prisoner swap negotiations are underway.