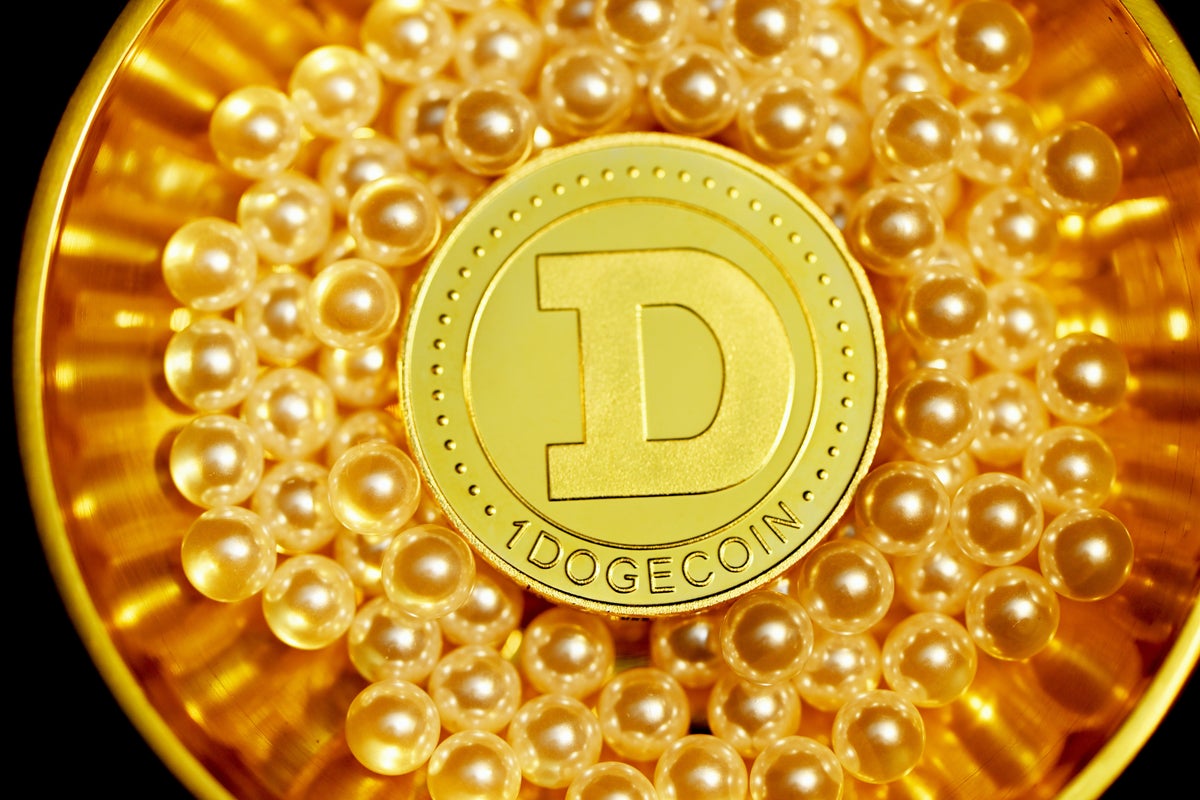 The co-founder of Dogecoin DOGE/USD, Billy Markus, has gone on Twitter to talk about cryptocurrency bots on the platform.

He tweeted, saying he sees fewer spambots than before and wondered if Twitter has done anything about the issue.

why is nobody talking about this!

Marcus said he has noticed that the amount of crypto spambots he sees on Twitter has decreased significantly.

He then referred to 200 Binance CZ bots, which would respond to his tweets immediately. However, he said there are now only 20.

(and by less i mean, instead of 200 immediate ones every tweet, there’s “only” like 20 obvious scam bots!)

Responding to Markus, one of his followers said this could be natural selection.

Maybe natural selection? Any people dumb enough to get scammed already got scammed and no one clicks the links anymore forcing scammers to cut costs?

A Twitter user named @WholeMarsBlog said he sees the same amount of bots.

Here is how Marcus responded to him.

my threads would get like, 100 instant cz scam bot replies for awhile

imma dress up as @cz_binance for halloween this year

i’ll start all conversations with “whyyy isn’t anyonee talking about thiss??” pointing to a scam youtube uniswap video playing on my phone

Nice. I’m dressing up as a sink & knocking on random doors. Once they see me, they will have no choice but to let that sink in.

Since Musk offered to buy Twitter, he has been vocal about Twitter bots and has asked the company to address the problem.