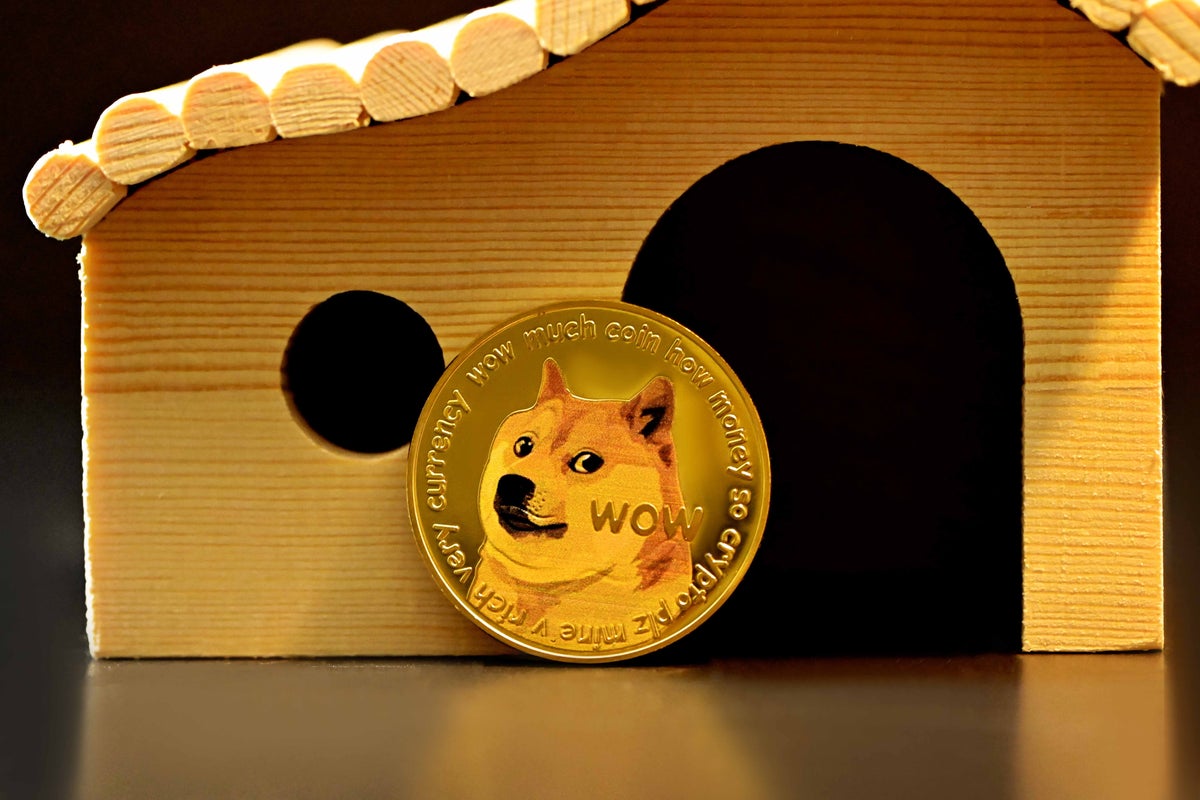 Dogecoin DOGE/USD traded 0.5% lower at $0.07 over 24 hours leading up to early Tuesday morning.

DOGE traded lower alongside other major coins as the global cryptocurrency market cap fell 1.3% to $1.01 trillion.

Inflation Could Spring A Surprise

As focus returns to macroeconomic factors and risk assets come under pressure ahead of personal consumption expenditures (PCE) data release expected Friday and U.S. Federal Reserve’s Jackson Hole Symposium due Aug. 25, an analyst said the price rise numbers could turn out to be bullish for risk assets.

ZFX Trading analyst Miad Kasravi said that the consensus is that “PCE peaked in June and Friday’s data will confirm this.” He said that if it turns out to be true then it’s “significantly bullish for risk assets like [Bitcoin] + equities.”

Dogecoin co-creator Billy Markus and DOGE-oriented Twitter handle Mishaboar discussed DOGE-ETH bridges on Monday. Markus said while he hopes the bridge shared by Mishaboar works he “ain’t gonna be responsible for any DeFi s**t ever.” The bridge is a technology that would allow DOGE to be transferred between the Dogecoin and Ethereum blockchains.

DOGE On The Web

“Mailing lists are not as shiny, but in my experience provide much greater, qualitative long-form discussion that cuts out the noise and lets devs and community talk at a deeper level, with an archive that means the conversations are not lost in the wash of animated gifs,” said Stebbing.

Read Next: How Telegram’s CEO Wants To Bring Web3, NFTs To 700M Users