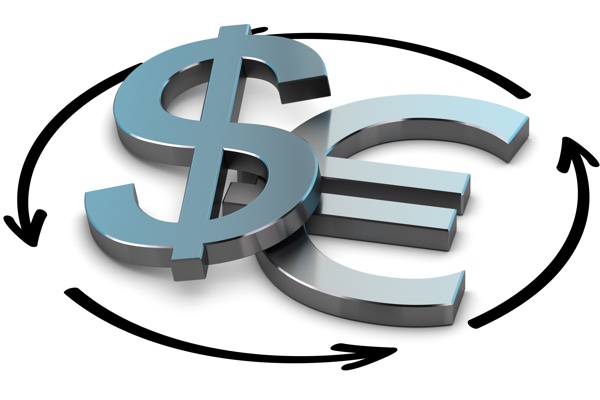 EUR/USD has stabilized after a rough start to the week. In the European session, EUR/USD is trading at 0.9931, down 0.10% on the day and its lowest level since November 2002.

After weeks in retreat, the US dollar has rebounded and is showing broad strength. The euro has taken it on the chin, falling 2.12% last week and down another 1.07% this week. It looks like the euro has more room to fall and we could see EUR/USD gazing up at the parity line for some time to come.

German PMIs for August were mixed and the euro shrugged in response. Services PMI fell to 48.2, down from 49.7. This missed the estimate of 49.0. Manufacturing was slightly better, rising from 49.3 to 49.8 and beating the forecast of 48.2. The readings are worrying, as they indicate that both manufacturing and services have been in contraction for two straight months, with readings below the neutral level of 50.0. The economic outlook for the eurozone’s number one economy remains bleak, as high inflation and rising interest rates threaten to tip the economy into recession. Unsurprisingly, confidence levels amongst manufacturers and businesses remain low.

Germany’s labour market has been a bright spot in the economy, but there is room for concern here too. Employment in the private sector rose in August, but the pace of job creation fell to its lowest since March 2021. With the economy in a downturn, the downside risk to job creation will likely increase.

The markets are anxiously awaiting Fed Chair Powell’s speech at Jackson Hole on Friday, but there are some key US releases that could have an impact on the direction of the US dollar. New Home Sales will be released later today, with a forecast of 575 thousand for July, following 590 thousand in June. Durable goods orders will be published on Wednesday, with the headline reading expected to fall to 0.6% in July, down sharply from 2.0% in June. With the Federal Reserve in data-dependent mode, investors are keeping a close eye on key US events and we could see some movement in the currency markets following these releases.