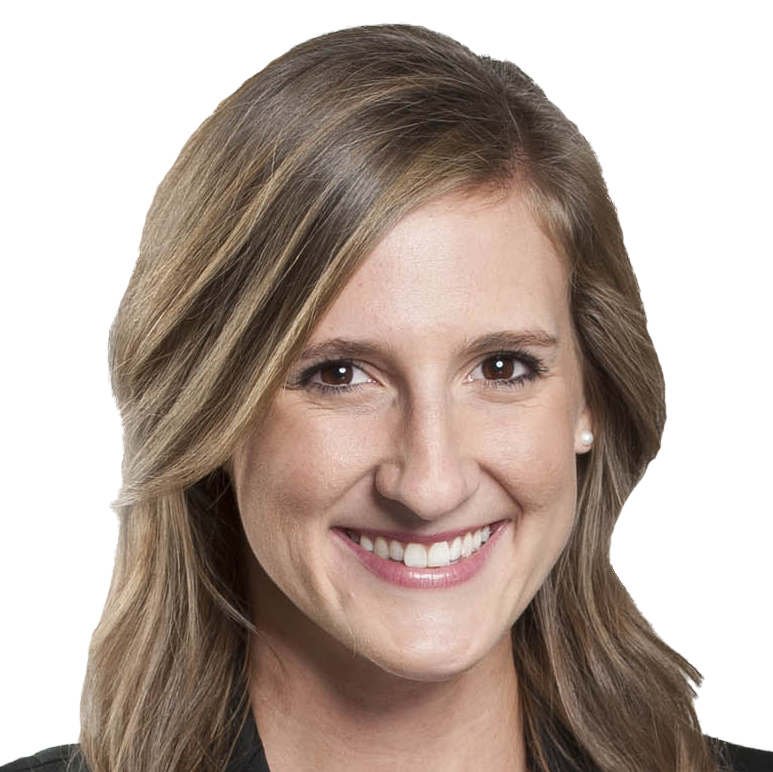 Former Politico reporter Helena Bottemiller Evich has launched Food Fix, a publication dedicated to food policy in Washington and beyond.

She is the first reporter from Politico Pro to launch something new.

“I founded Food Fix because I saw a need that wasn’t being met,” Bottemiller Evich said in a statement. “Food policy is usually seen as a niche beat not worthy of much coverage or investment in newsrooms, but many of these issues are actually mainstream.”

“From fights over what’s served to millions of kids at school to how FDA will handle a wave of food innovation coming out of Silicon Valley, these policies don’t just affect the trillion dollar food industry, they affect every single one of us,” she said. “I believe there is demand for more focused, in-depth coverage both in Washington and outside the beltway, where consumers are increasingly interested in these topics.”

The first edition of Food Fix includes new details about a big evaluation of FDA’s foods program, featuring an exclusive interview with FDA Commissioner Robert Califf. The agency’s review was in part sparked by Evich’s deep dive on agency dysfunction published by Politico in April.

Kicking off as a twice-weekly newsletter, Food Fix will be part subscription-based, part-free, with the goal of serving both a more traditional B2B audience and the B2C audience that is often overlooked.

Bottemiller Evich won many of Politico’s most prestigious awards: A George Polk Award in 2020, for a series on climate change policy in the Trump administration and two James Beard Awards for features on nutrition science and policy. In 2022, she was a James Beard Award finalist for a deep dive on diet-related diseases and Covid-19.

She is still freelancing for Politico and other national outlets. Before joining Politico in 2013, Bottemiller Evich was the Washington correspondent at Food Safety News where she covered deadly foodborne illness outbreaks and the run-up to Congress passing the most significant update to food safety law in a century.