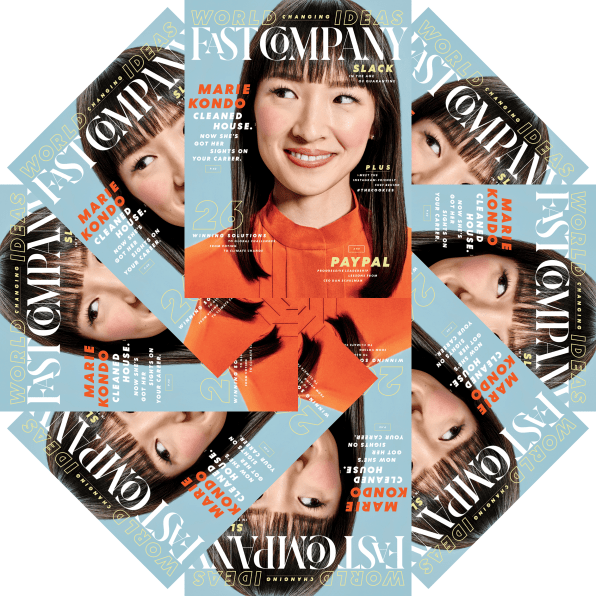 Fast Company shut its website on Tuesday after it was hacked, reports Richard Lawler of The Verge.

Lawler writes, “An article posted to Fast Company’s website before it disappeared included a message from ‘postpixel,’ describing at length how they were able to execute the attack and deriding attempts to secure the outlet’s publishing tools. The message claims they got in thanks to a password that was shared across many accounts, including an administrator.

“The hackers also pointed to a forum for trading information stolen in security breaches, where they shared the same details, starting with posts made two days ago. The forum post said they’re releasing thousands of employee records, as well as draft posts from the database, but said customer information was stored in a different database that they did not have access to.”