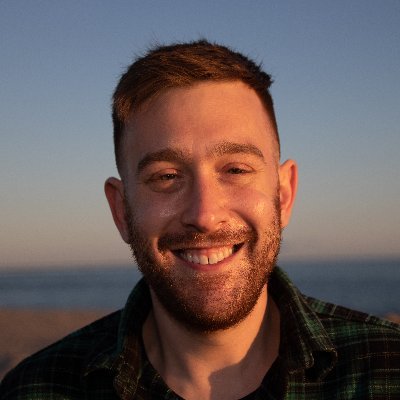 Fortune magazine has hired Leo Schwartz to write about cryptocurrencies and blockchain.

He previously was Rest of World’s Latin America reporter based in Mexico City. Schwartz worked with the Latin America editor, coordinating coverage and working on story ideas with other regular contributors in the region.

He was previously a reporting fellow at Rest of World, focusing mainly on technology in Latin America. Schwartz was previously the web editor at the NACLA Report.

He graduated with honors from NYU in May 2020 with a dual master’s degree in journalism and Latin American studies.