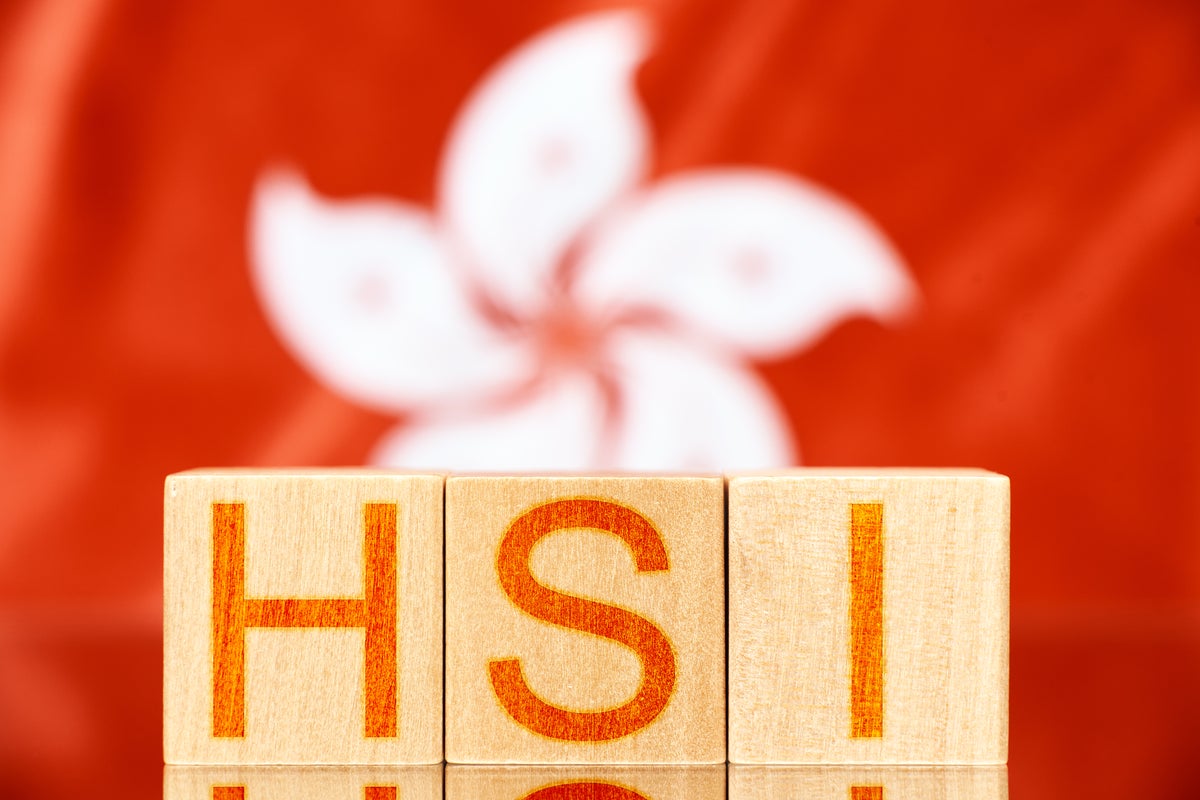 Hong Kong’s benchmark index Hang Seng today opened in the red, losing 0.23% in Friday morning trade as investors took cues from a mixed session on Wall Street the day before. U.S. indices ended mixed earlier on Thursday despite a fall in the producers’ prices.

Shanghai has discovered two COVID-19 cases on Thursday which ended an 11-day streak with no infections, reported the South China Morning Post. The local government has sealed off a group of residential compounds in the south-western districts of Minhang and Xuhui, the report said.

Company News: Chinese EV maker NIO Inc has launched its support for Formula Student Germany, a move that could be seen as part of the firm’s efforts in building its brand image in the country, reported CnEVPost.

Chinese ride-hailing firm Didi Chuxing’s joint venture with Li Auto has applied for bankruptcy, according to a court filing, which could mark the end of a four-year-old partnership to make electric vehicles, reported Reuters.

Global Markets: U.S. indices ended mixed on Thursday taking a breather from the recent rally. The Nasdaq ended 0.58% down while the S&P 500 shed 0.07%. The Dow Jones Industrial Average rose 0.08%.