Hedge Fund Manager Who Made 175% in 2020: Has Seen A ‘Breathtaking Rally’ In CDS And Bonds, But There Are Concerns 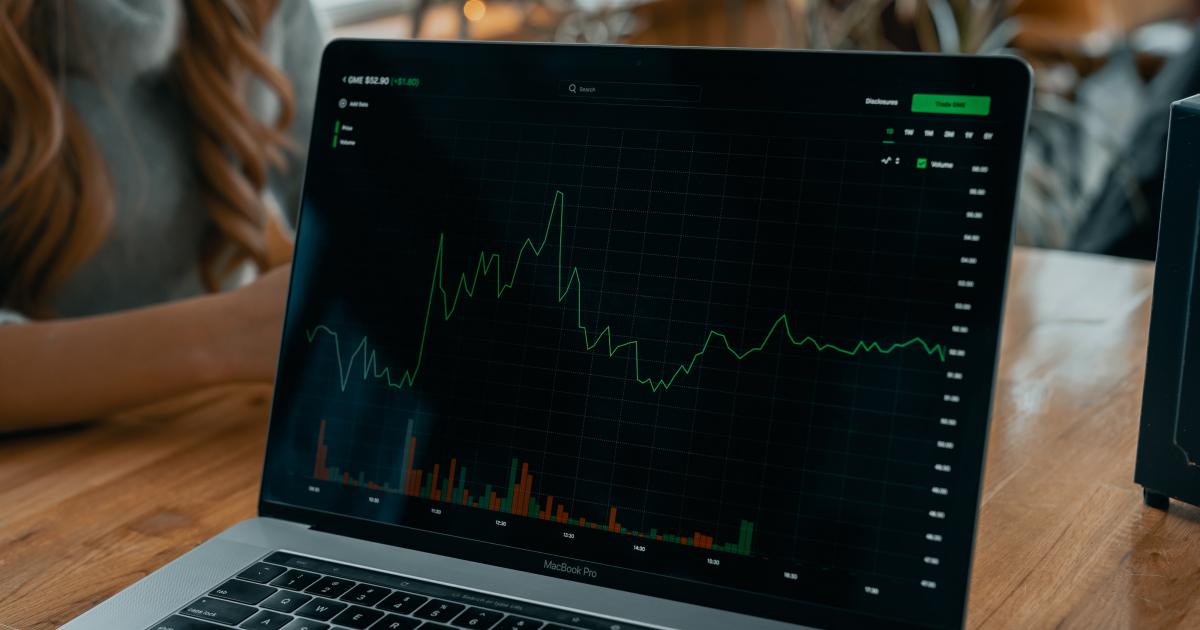 Saba Capital, is a New York-based hedge fund run by Boaz Weinstein, who is known for betting against junk-rated corporate credit.

What Happened: That philosophy proved to work during the bond sell-off triggered by the COVID-19 pandemic. As a result, Saba Capital made 175% gains in 2020, while everyone else was losing millions.

The pandemic shut down many industries in Asia, Europe and the U.S., causing waves of corporate defaults and pushing down the price of lower-rated corporate bonds. As a result, hedge funds that held bearish positions on debt were thriving during the height of the pandemic.

Now, Weinstein is tweeting about the rally in credit default swaps (CDS) and bonds as the credit spread moved 60% from January to June.

“Breathtaking rally in CDS and bonds. Credit has retraced over 60% of the January to end of June widening in spreads. While some risk factors have gotten better, and earnings weren’t a disaster, some risk factors are worse such as China. Spreads feel way too low and asymmetric,” Weinstein tweeted.

In a follow-up to his previous tweet, Weinstein shared: “CDS pricing probability of a real recession near zero.”

The idea of a CDS was founded by bear investor Michael Burry during the 2008 financial crisis as a bet against the big banks. Weinstein believes that one can use the pricing of a CDS as an indicator to see if the nation is once again heading towards a recession.

© 2022 Benzinga.com. Benzinga does not provide investment advice. All rights reserved.