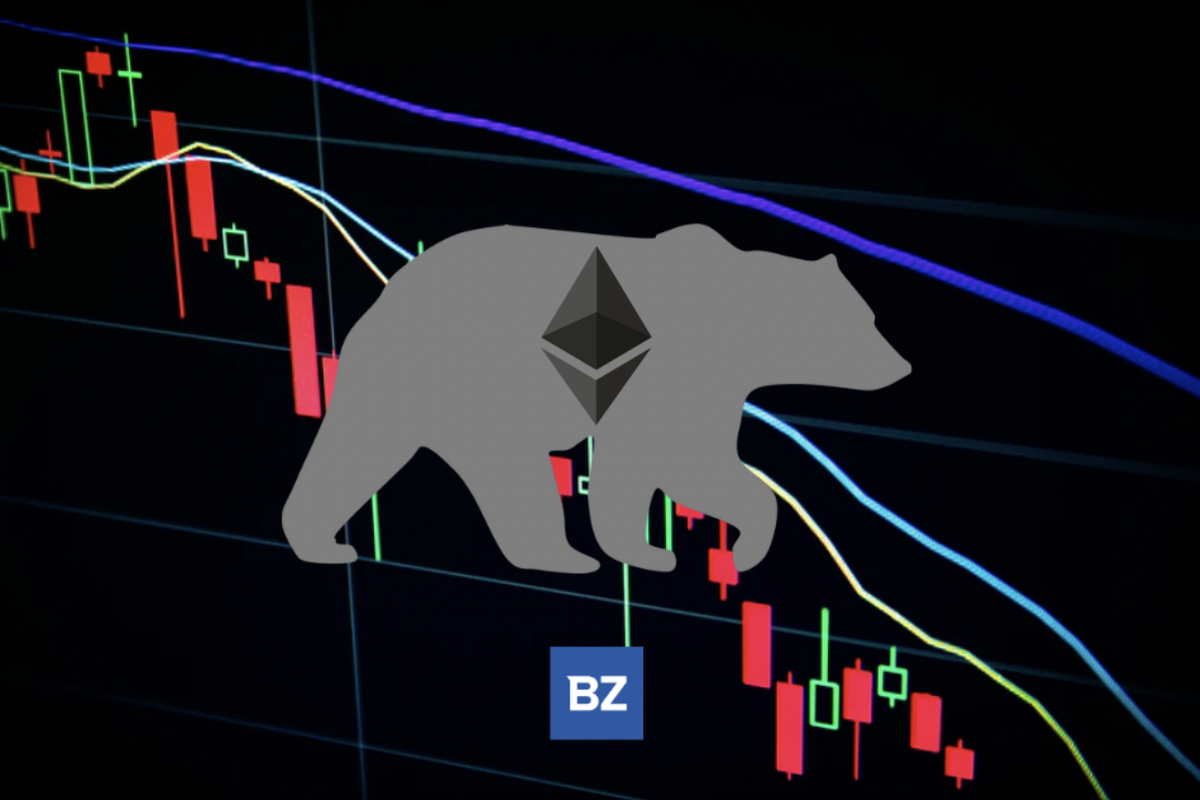 The billionaire founder of cryptocurrency exchange BitMEX Arthur Hayes has a new outlook for Ethereum ETH/USD. He says ETH’s ugly price action might be a prime opportunity for Ethereum bulls.

He suggests that the current downturn in the price of ETH should be considered “noise by long-term investors”.

Hayes says he remains bullish on ETH despite its recent drop because he believes The Merge is still on track.

1/
Ouchie. Time to do some thinking.

Are you trading a medium to long-term fundamental thesis?

Or are you trading short-term price action? pic.twitter.com/HDrqlqgTAJ

“The short-term price action is ugly,” Hayes acknowledges, and says navigating the current price action comes down to nerves and the ability to read the chart properly.

2/
The short-term price action is ugly. Assuming you are long, it could mean you read the market wrong. Is it time to cover, sit tight, or add more? That all depends on your nerve and how well you can read the chart.

Earlier, he predicted that ETH’s deep dive would be temporary as Ethereum reaps the benefits of the upgrade.

“It’s possible the price of ETH dips slightly heading into and right after the merge. Those who cut partially or fully would initially feel great about their decision,” he adds.

6/
If something critical happened to decrease the probability of a successful merge, I would expect the ETH/BTC cross to fall much lower than 0.079 given it has advanced off of a 0.05 local low in mid-June. pic.twitter.com/lUrkNshhzT

Hayes also points to the reflexive relationship between a high and rising ETH price and usage of the network, and says the price could begin to gradually grind higher.