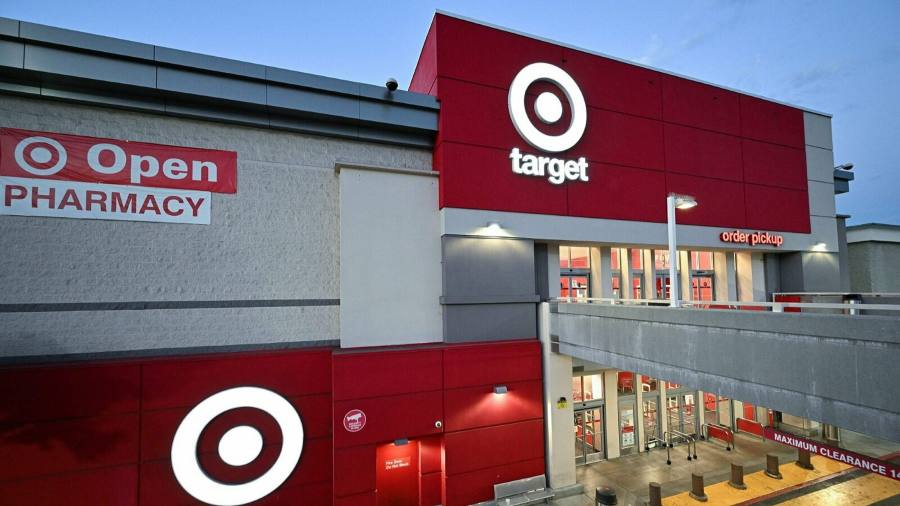 Target said it was “planning cautiously” for the remainder of the year after the US retailer’s efforts to offer discounts to customers and move inventory prompted a larger than forecast drop in second-quarter profit.

The company spooked investors in June when it announced its second profit warning in less than a month and said it would need to cancel orders and offer greater discounts to shoppers hit by high inflation.

Target cut its forecast for second-quarter operating margin to 2 per cent from 5.3 per cent. On Wednesday, it reported an even weaker margin of 1.2 per cent as it worked to reduce excess inventory and cited higher freight and transportation costs.

“While these inventory actions put significant pressure on our near-term profitability, we’re confident this was the right long-term decision in support of our guests, our team and our business,” Cornell said.

The Minneapolis-based group posted net earnings of $183mn for the three months to July 30, down from $1.81bn in the same quarter last year and less than half the $396mn profit forecast by analysts surveyed by Refinitiv.

Target, which along with retailer Walmart serves as a bellwether for the US consumer, said it was “planning cautiously” for the rest of the year and maintained its previous guidance for full-year revenue growth in the low- to mid-single digit range and operating margin around 6 per cent in the back half of the year.

Target shares were down 3.7 per cent in pre-market trading on Wednesday.