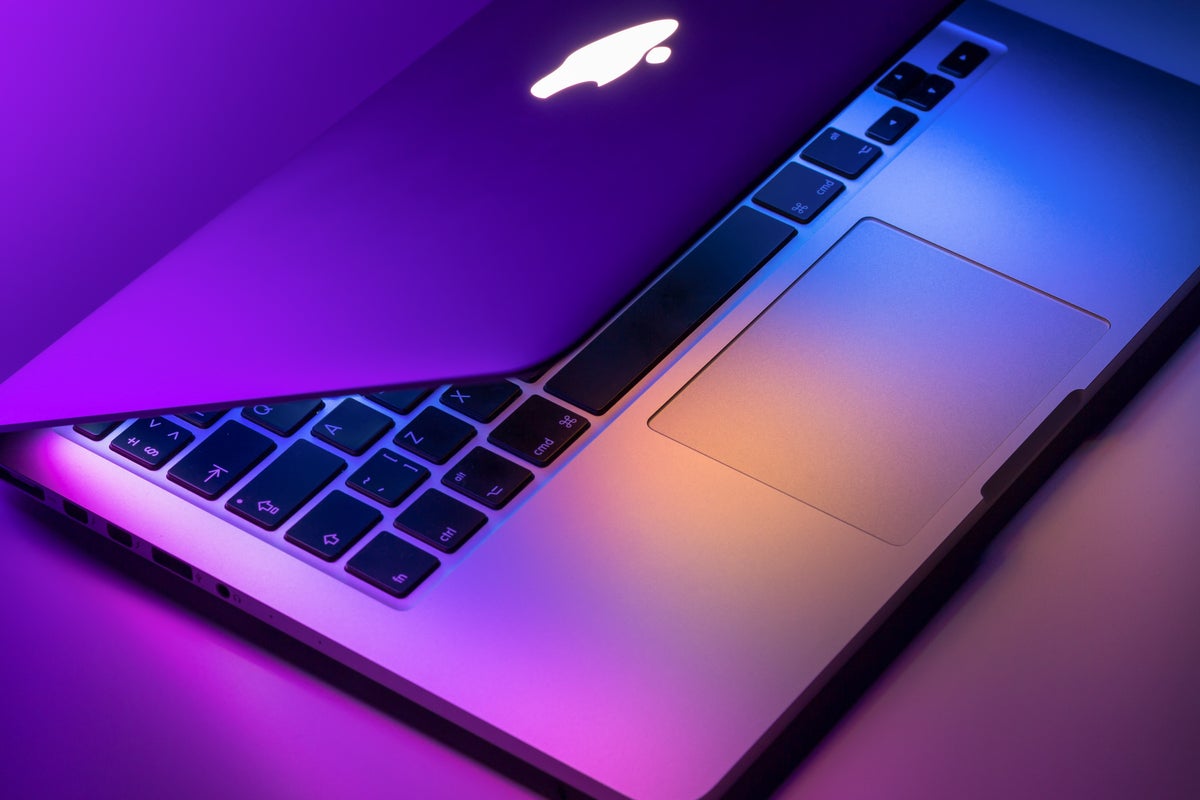 What Happened: The new 14-inches and 16-inches MacBook Pro that would have new processors will enter mass production in the fourth quarter of 2022, TFI Securities analyst Ming-Chi Kuo said in a tweet.

With Apple supplier Taiwan Semiconductor Manufacturing Company Limited TSM signaling that the most advanced 3nm will begin to contribute to revenue, starting only in the first half of 2023, Kuo expects the new MacBook Pro models to continue to have chips based on the 5nm advanced process node.

See also: Why Is Apple’s Biggest Day Of Year Happening Earlier Than Usual In 2022? Gurman Weighs In

Why It’s Important: Process node refers to the chip manufacturing process and its design, in terms of circuit generations and architectures. Smaller technology node produces smaller transistors, which are both faster and more power efficient,

The 3nm technology is an improvement over TSMC’s 5nm processors, offering up to 70% logic density of up to 15% speed improvement, and 30% power reduction at the same speed as compared with the latter. Volume production is set to start in the second half of 2022. TSMC’s rival Samsung has already begun mass production of its own 3nm chips in late June.