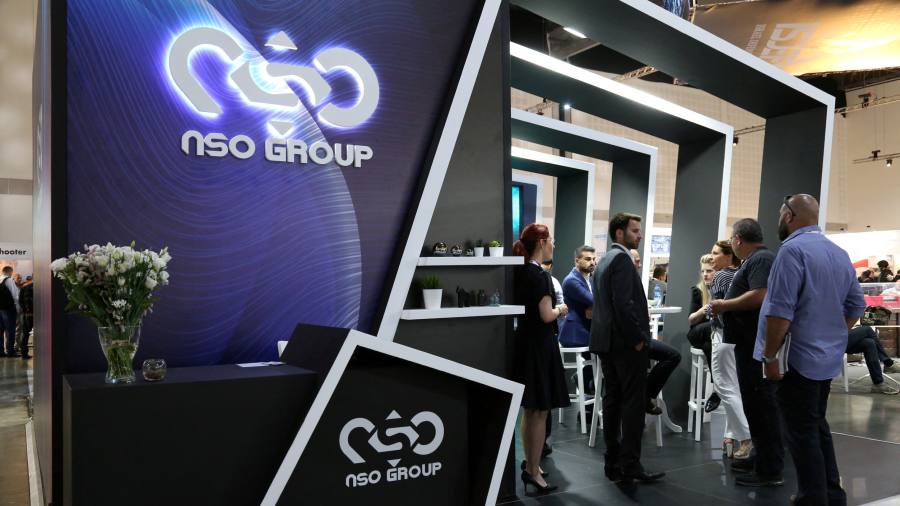 The chief executive of NSO Group is stepping down as part of an internal shake-up at the Israeli spyware company, whose technology has allegedly been misused by governments and other groups to hack mobile phones of journalists and political dissidents.

NSO said on Sunday that its chief operating officer Yaron Shohat would lead the company until a new chief executive was appointed to replace Shalev Hulio, one of its founders.

Shohat will be expected to lead a reorganisation that is expected to result in about 100 employees, 13 per cent of its workforce, losing their jobs, one person briefed on the matter confirmed. The job losses were first reported by Reuters.

“The company-wide reorganisation will examine all aspects of its business, including streamlining its operations to ensure NSO remains one of the world’s leading high-tech cyber intelligence companies, focusing on Nato-member countries,” NSO said in a statement.

Hulio will remain involved on strategic matters and “lead any future investment or sale”, said a person briefed on the matter. He also remains on the company’s board and is a shareholder.

“NSO has achieved enormous global success and our technologies continue to help save lives worldwide,” said Hulio. “The company is reorganising to prepare for its next phase of growth.”

NSO sells its Pegasus surveillance software to government and law enforcement agencies. It allows users to hack into mobile phones and monitor emails, calls and other communications.

It has been criticised after reports that the technology has been used to target the communications of dissidents in several countries. The company said previously that it cannot control who is monitored with the technology by its clients.

The company was added last year to a US list of entities banned from receiving exports from American companies.

NSO has denied wrongdoing and said it restricts the sale of its software. Focusing on selling to Nato members would potentially go some way towards addressing criticism about the use of its products but could limit its client base.

“The company’s products remain in high demand with governments and law enforcement agencies because of its cutting-edge technology and proven ability to assist these customers in fighting crime and terror”, said Shohat.

“NSO will ensure that the company’s groundbreaking technologies are used for rightful and worthy purposes,” he added.