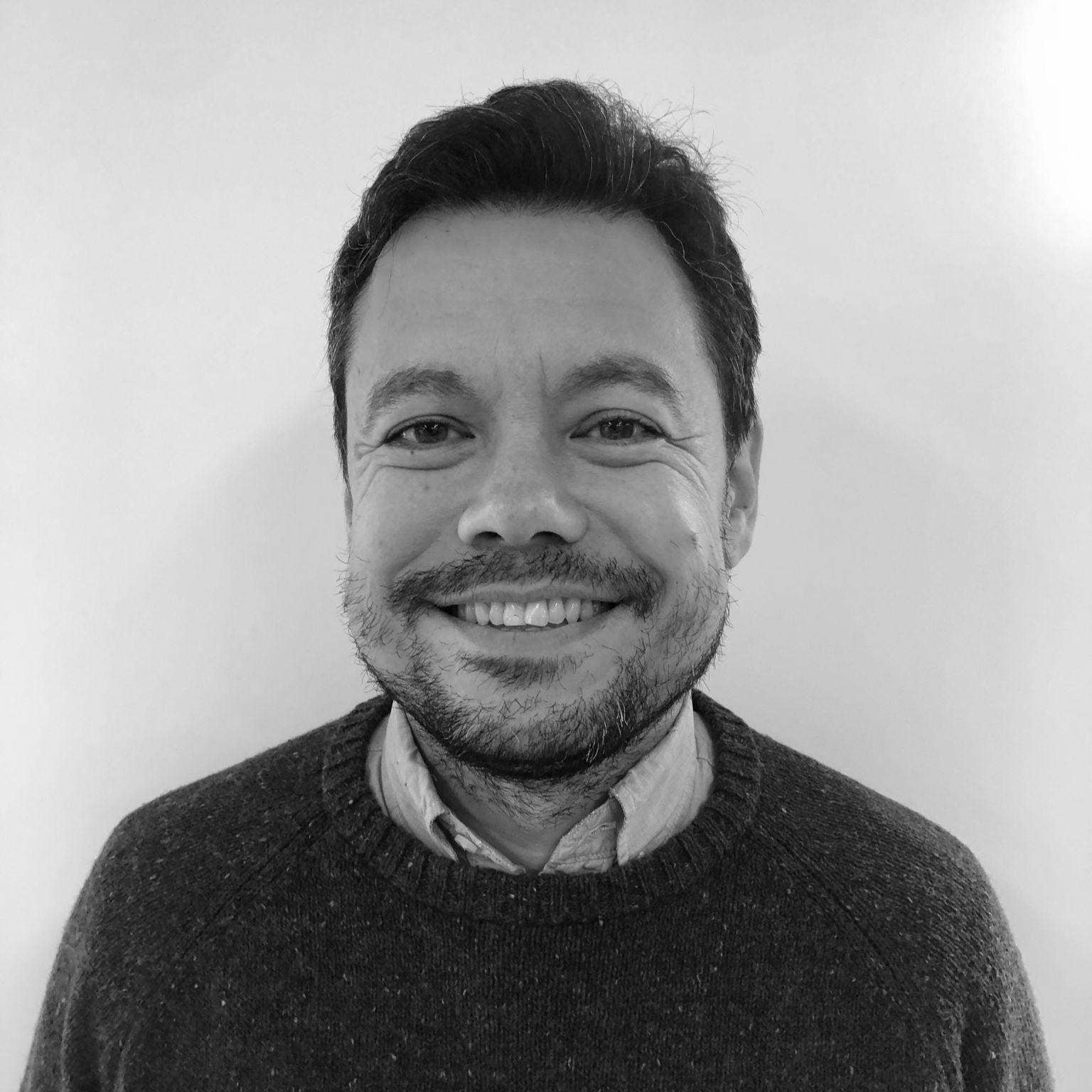 The following was sent out from The New York Times’ Home Team deputy editor Desiree Shoe:

I’m delighted to announce that Dan Powell has been promoted to senior staff editor on the Home Team.

Dan has been a stalwart on the team since he joined, and has continually impressed with his superb news judgment, meticulous editing skills and speedy work. He’s been at the helm during many intense news moments, but I don’t think I’ve ever seen him break a sweat. Dan’s also one of the first to volunteer to help figure out a problem, no matter how big or small, and tackles any challenge with good humor and determination. He’s become a trusted and highly regarded producer who is always prepared for any twist and turn in the news. And on top of that, he also happens to be a very kind and thoughtful colleague.

Dan started at the Hong Kong bureau of The Times in 2013, working as a copy editor and then as an international editor, before moving to London last year as part of the Home Team. Before all that, he lived and worked in Jakarta, San Francisco and Spokane, Washington.