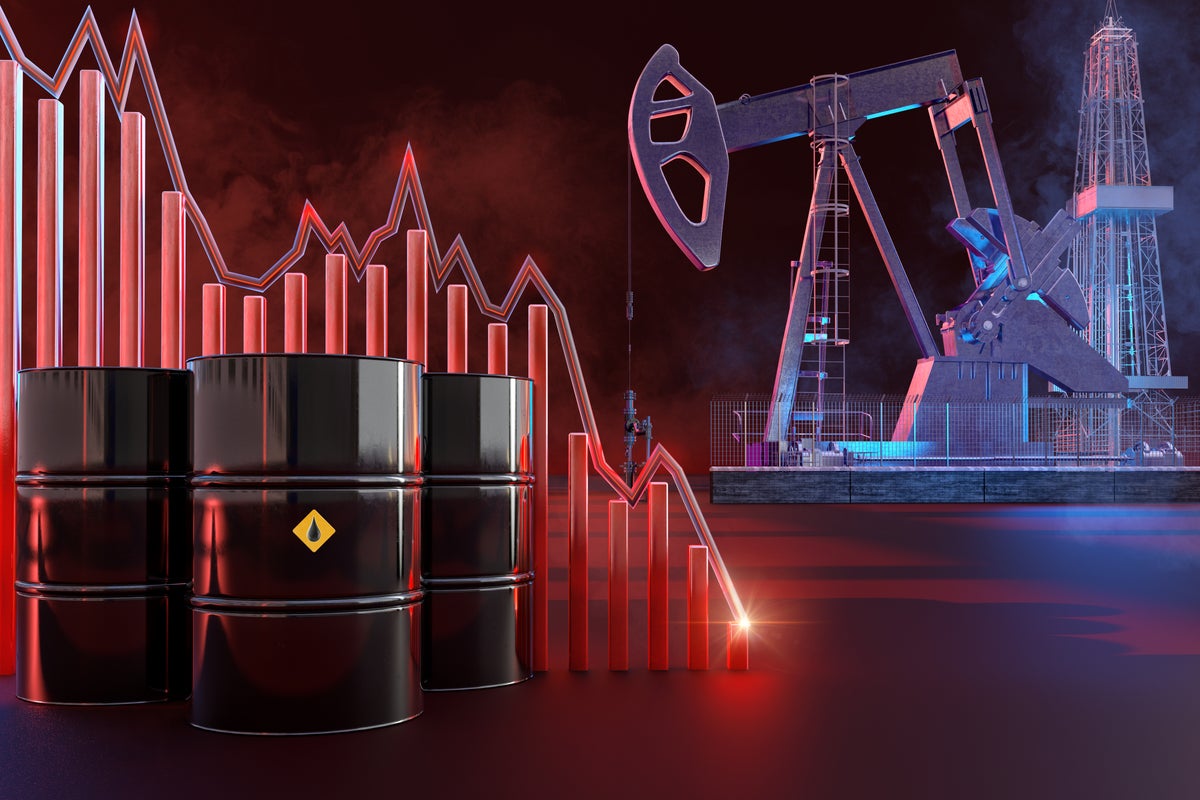 Oil prices fell in Asia trading on Monday following a report about a nuclear agreement revival between Iran and Western countries and on fears of a rate hike in the U.S. coupled with a strong dollar.

Landmark Deal: The Iran nuclear deal is “imminent” and an agreement to revive the landmark accord abandoned by the U.S. is likely to be announced soon, sources told Al Jazeera.

Earlier, a White House statement largely focused on Ukraine said the leaders of the United States, Britain, France and Germany discussed ongoing negotiations over Iran’s nuclear program, the need to strengthen support for partners in the Middle East region, and joint efforts to deter and constrain Iran’s destabilizing regional activities.

Also Read: How Sanctions On China Over Taiwan Could Create A $2.6 Trillion Hole In The Global Economy

Cues Ahead: Traders are keenly watching out for Fed Chairman Jerome Powell’s speech on the economic outlook at the Jackson Hole summit later this week which will indicate how aggressive the rate hikes will be in the near term.