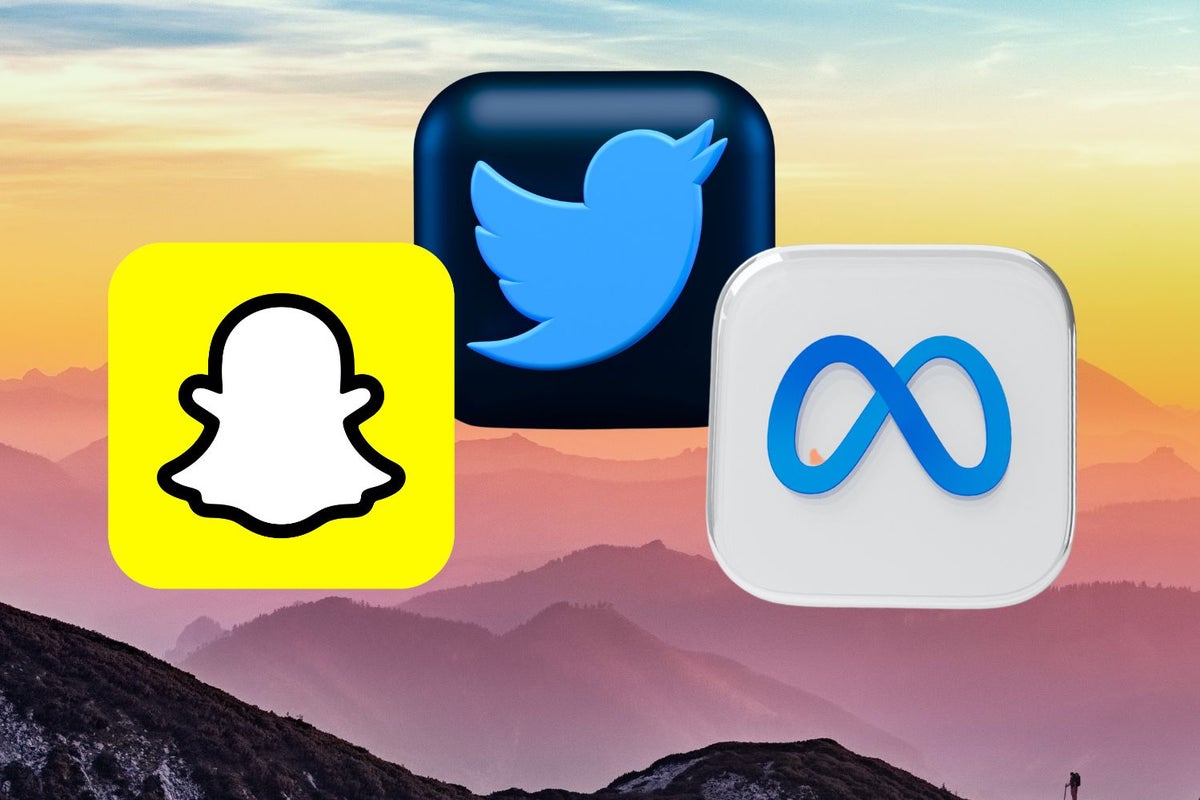 Snap Revenue Misses: Quarterly results from Snapchat parent Snap showed that topline results were shy of estimates. The company blamed the macroeconomic weakness for the softness.

Snap’s results are rapidly diverging from the industry, KeyBanc Capital Markets analyst Justin Patterson said in a note reviewing the results. To support his deduction, he highlighted comments from ad agencies that suggested things were fine in the first half of the year, as well as at the start of the third quarter. Snap, according to the analyst, is facing competitive pressure from rivals such as TikTok and is finding it hard to win ad budgets.

Companies with exposure toward ad spending also moved to the downside.

Read-across For Other Companies? Noted Apple, Inc. AAPL analyst Gene Munster said Meta’s results aren’t likely to be as bad as Snap’s. The analyst, however, cautioned investors to be cognizant that there’s a risk.

Benzinga’s Take: If the macroeconomic fundamentals do not improve, there is a possibility of ad budgets being slashed further, impacting the performances of these companies. With inflation still ruling high and the threat of aggressive rate hikes looming, 2022 could be a lost year for most of these social media companies.