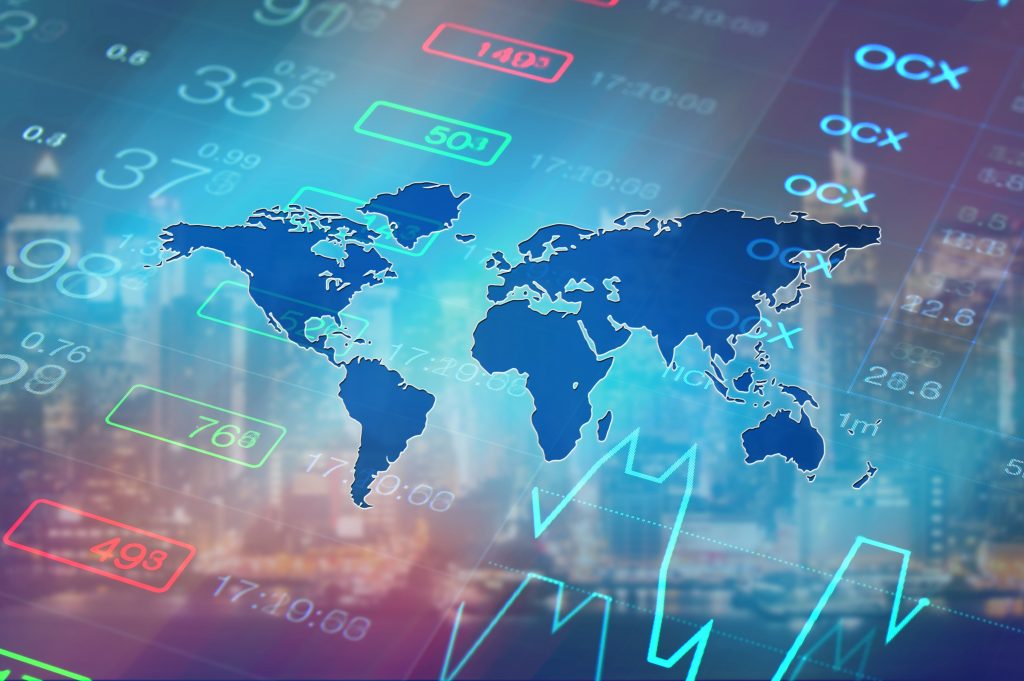 US stocks are entering a holding pattern ahead of Fed Chair Powell’s speech as some investors look for him to somewhat ease up on the hawkish rhetoric. ​ The economy is weakening and traders want to see the Fed Chair deliver a clear message that they will downshift their pace of tightening and are close to hitting the breaks. ​ No one wants to put on a major position before Powell and they probably won’t if he sticks to his script that the pace of hikes will slow but they still have more to do to bring inflation down.

Wall Street is still rather pessimistic on stocks and many traders might focus on going defensive. ​

Private payrolls showed job growth is slowing. ​ The November ADP payrolls report showed an increase of 127,000 jobs, down from the 239,000 prior reading and well below the 200,000 consensus estimate. ​ ADP Chief Economist Richardson noted, “our data suggest that Federal Reserve tightening is having an impact on job creation and pay gains.”

Manufacturing jobs declined by 100,000, while leisure and hospitality jobs rose by 224,000.  ​The holiday factor could be driving some of these service sector jobs so the January report could be when we see a significant slowdown with hiring. ​

The second look at Q3 GDP showed upward revisions, but core growth is slowing and supporting the idea that inflation is weighing on both business and consumer spending. ​ The economy is still expected to have weakening economic data points going forward as the impact of Fed rate hikes starts to be felt. ​ A soft landing or a short and shallow recession still seems to be the favorite scenarios for how 2023 will be. ​

Bitcoin is higher as Wall Street enters a holding pattern ahead of Fed Chair Powell. ​ The news flow has been plentiful, mostly downbeat for cryptos but the focus is shifting on the future of crypto legislation. ​ Pressure is growing for some clear direction on how to put guidelines to avoid another FTX moment. ​ There will still be a lot more pain that comes from the FTX collapse but for now, that seems to be mostly priced in.

Over the next couple of weeks, we should start to get an idea of how crypto legislation will look and that should ultimately be long-term positive for the cryptoverse, but it could put added strain on some struggling crypto companies or stablecoins. ​