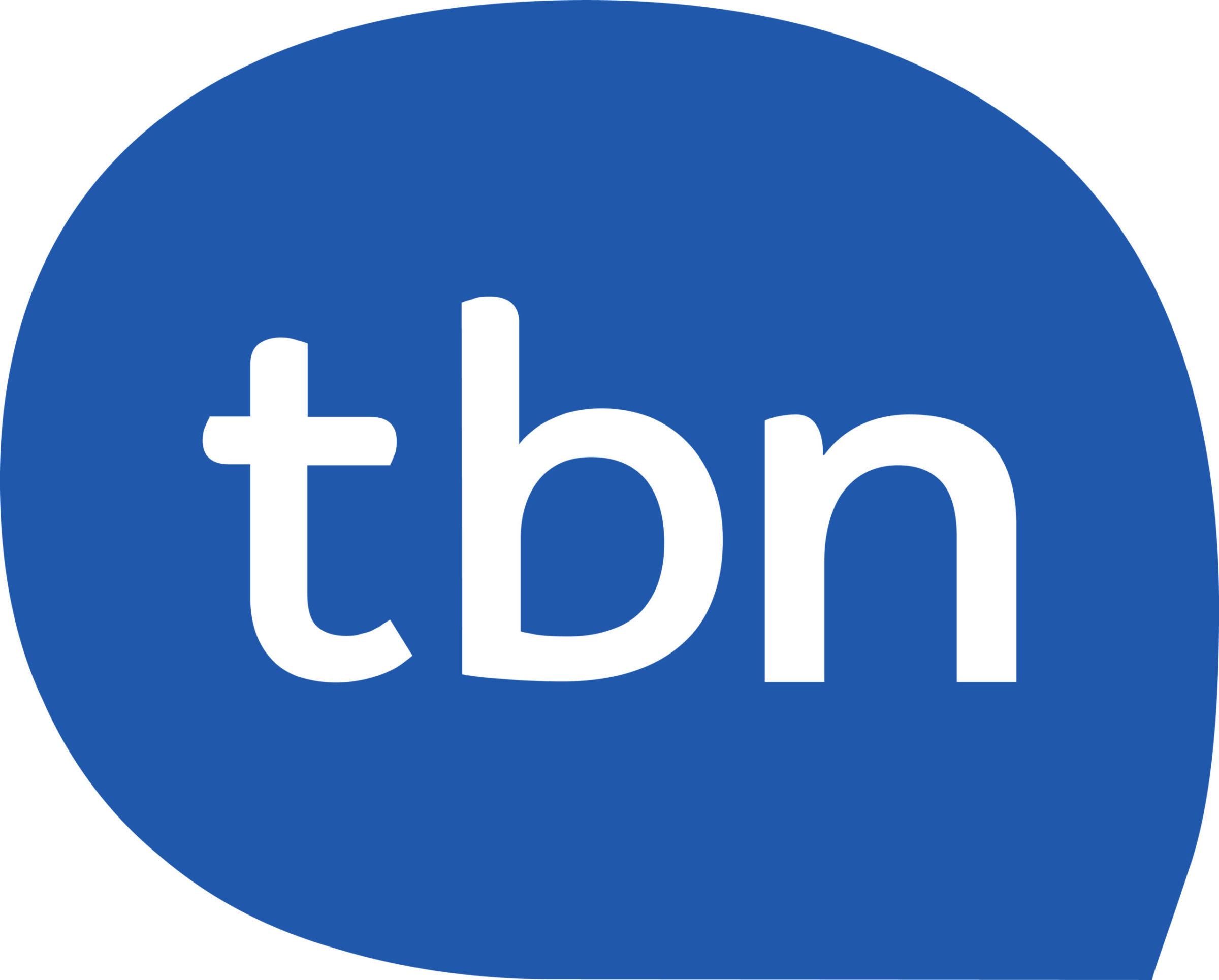 Target just went from great to bad to ugly. But the worst may be over, by Chris Isidore

America’s small businesses are running out of workers, by Martha C. White

Amazon Among Bidders for Signify Health, by Laura Cooper

Despite recession fears and fueled by ‘revenge spending,’ Americans spend $314 a month on impulse purchases, by Jessica Dickler

Chaykowski joins Tome as head of editorial and content

Peers returning to The Information after one month at Bloomberg Opinion

Mattu leaving The Markup for a new opportunity