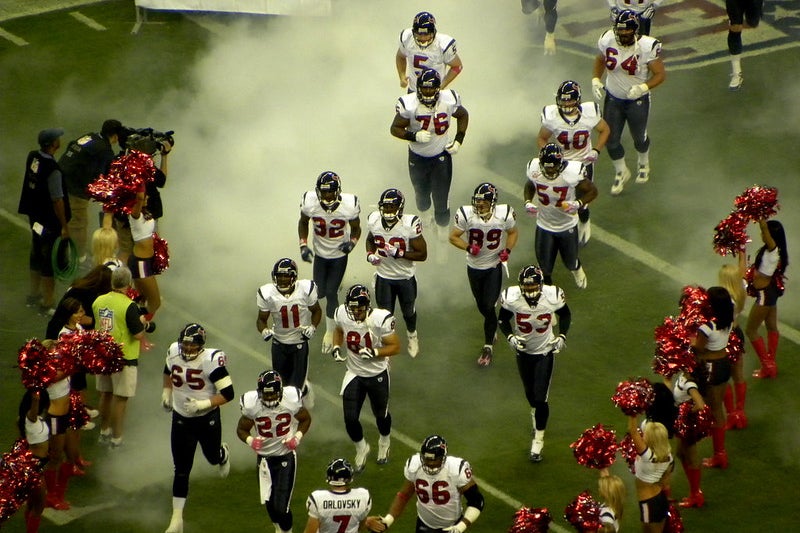 U.S.-based cryptocurrency platform BitWallet has partnered with the Texans to become the team’s official Digital Currency Wallet. In addition, BitWallet will facilitate the team with intermediary services by exchanging crypto for cash.

According to the team, it has already made its first crypto sale after selling a suite to digital marketing agency EWR Digital.

A single game suite refers to an exclusive football viewing space in the stadium. It accommodates a small group of fans with buffets, beverages, TVs, and a prime location to view the game.

The Texans have not mentioned anything about the price range for the single suit, but according to the Seat, a single game suite for the team may cost anywhere from $14,000 to $25,000.

During the same month, the Dallas Cowboys signed a crypto sponsorship deal with Blockchain.com to be its official digital asset partner.