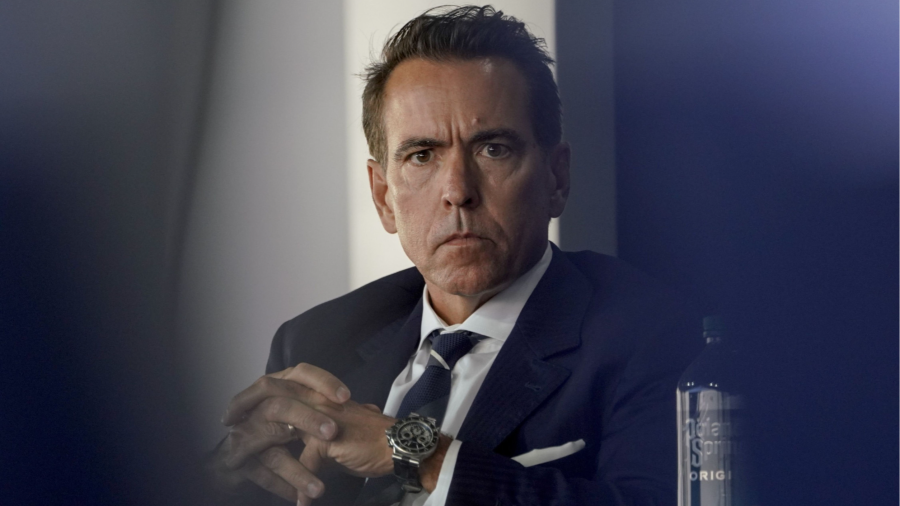 Thoma Bravo has agreed its first Australian acquisition after the board of mapping company Nearmap recommended a A$1.06bn ($730mn) takeover by the US private equity firm that has been on a technology sector buying spree.

The purchase is also the latest in a string of deals for listed Australian companies that driven mergers and acquisition activity to record highs, dispelling concerns that rising interest rates and a deteriorating global economic environment would slow the pace of takeover activity.

The A$2.10 a share cash offer represents a 67 per cent premium on the average Nearmap share price over the past six months.

Thoma Bravo, with $114bn of assets, is one of the most active acquirers of software companies in the world. The firm paid $12.3bn for email security company Proofpoint last year, one of the biggest tech deals of 2021, and agreed to pay $10.7bn for data platform provider Anaplan in March before negotiating a reduction on the price over a pay dispute.

It has also launched a £2.7bn takeover bid for Darktrace, the UK cyber security developer.

Nearmap was founded in Perth in 2007 and has become one of the world’s largest aerial imaging companies. The group provides 11,000 government departments and private sector companies with detailed cloud-based 3D images of terrains in the Pacific and North America. The company is expected to expand in North America once the takeover is complete.

Nearmap chief executive Rob Newman said: “We expect the location intelligence and aerial imaging market in North America to undergo change and consolidation over the next few years, which will present organic and inorganic opportunities for Nearmap.”

AJ Rohde, a senior partner at Thoma Bravo who led the deal, said: “We believe Nearmap’s insights are increasingly mission-critical to enterprises and the use cases rapidly evolving, as evidenced by the company’s accelerating adoption with blue-chip customers in North America.”

Nearmap shares rose just over 5 per cent to A$2.07 on Monday following the announcement that the deal had been agreed, slightly below the offer price. The stock traded at more than A$4 in 2019 but has not recovered to those levels.

John Campbell, an analyst with bank Jefferies, said that results last week from Nearmap showed that the company was confident of achieving positive cash flow in fiscal 2024, which would have strengthened Thoma Bravo’s resolve to buy the business.

“Whether any competing bidders emerge is obviously a key unknown,” he wrote in a note.