To buy or not to buy that is the question? 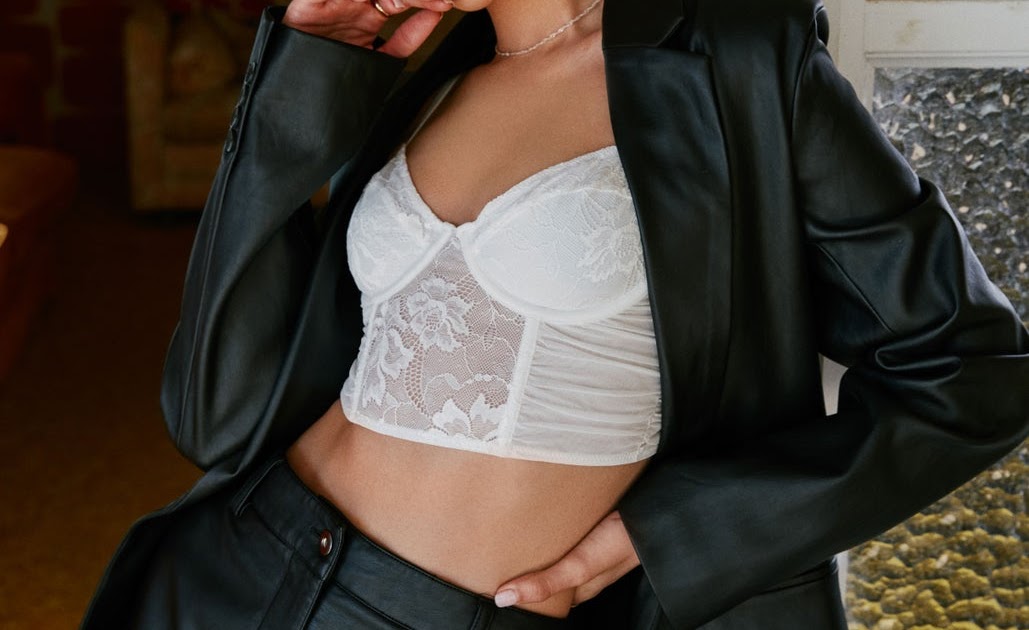 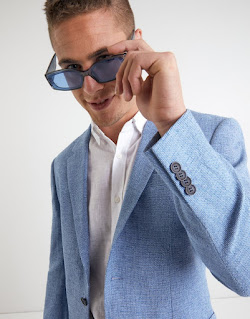 I’m not going to tell you to buy or sell Hallensteins Glasson (HLG) shares cause that’s not what I’m about. I’m merely going to tell you why the market has got it wrong yesterday – it sold HLG shares down 28c on VOL of $788,000. Quite significant for this share because it usually only trades about $100,000 shares on a good day. What I’m going to do in the light of results coming out yesterday is give you a case for and against. Remember I have been following this share for 20 years and I have traded in and out of this puppy quite successfully and currently hold 30000 which currently “owe me” about $NZ 7000. The next reporting date on March 25 they will owe me nothing. I will in effect own them for nix.

Anyway back to results out yesterday. Even without HLG being mucked around with by both the New Zealand and the Australian Govts last year and this year trading under extreme circumstances we have seen sales only impacted by 6.2% down. That’s pretty special and put that down to the fast increasing online sales which comprise a third of companies sales. This is special because HLG has only really been a significant sales driver in the last 2 or 3 years where online sales have increased from 10% to the 33% it is today.

This is only impacted more by increased operating costs – logistics and the like – due to the current refusal of the govts – on other side of the Tasman – to recognize the science of this “sniffle” that we have been going thru.

But this to shall pass – if you are a trucker you have my support. Literally.

Let me go back to my and Hallensteins history a bit. I have been following this stock for 20 years and have researched it well.

It has always been a cyclical stock. I have picked it up anywhere between $2 bucks and $5.80c. Heaps of people have owned it. Australians got in a few years ago and bought up large and then exited – they lost money on it.

A few years ago the company got the Glasson’s part of the relationship right and since then – apart from March 2020 – it has been trading over 6 bucks and $7.00 at one stage. The company looks like they continue to get Glasson’s right and they have grown sales substantially – almost double what it was. Previously it had been traded between $2 and about $4

You have got to understand this company and it’s shares and how they trade perhaps more than any other listed share on the NZX. Because they are tightly held. AND usually thinly traded. One person owns about 20% of this stock and many others who have been shareholders in this company have held stock “forever” because they realize and value for during its many ups and downs.

I will dip my toes back in when/if the share has a 5 in front of it. That is possible. The market doesn’t know how to value this stock and that’s fine by me!! Its much more interested in the “larger cap” stocks. Obviously this stock can be bought in a large range of prices depending on the day and the frequency of trades. Especially right now where there’s “uncertainty” whipped up by misunderstood “journalists”.

It doesn’t carry any debt. Never has and has been a good payer of Divs since it listed back in 1947. It has operated over 3 centuries and has negotiated many many changes. I think it has the change right so to speak.

May you come to your own conclusion on this company.