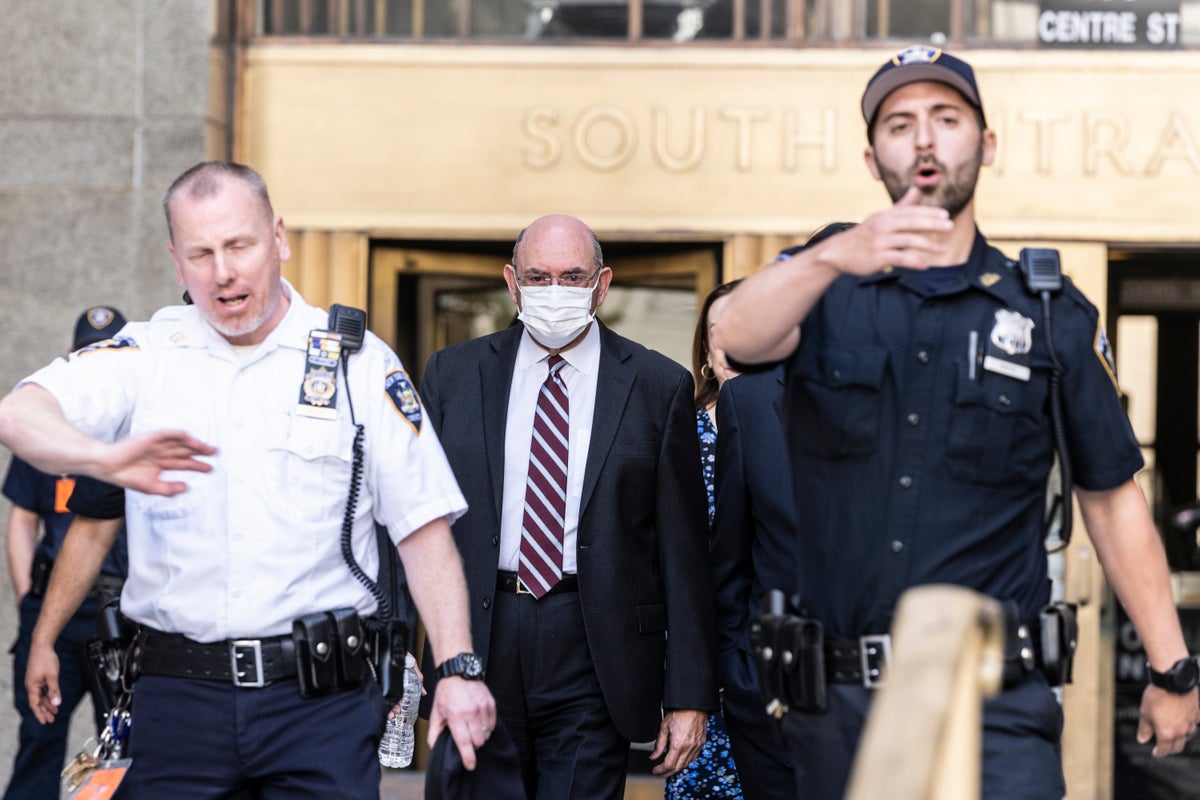 The former chief financial officer of the Trump Organization pleaded guilty to fraud on Thursday in the New York Supreme Court.

Weisselberg reportedly admitted that he conspired to evade taxes through off-the-books payments and concealed nearly $1.7 million in compensation, which spanned a Manhattan apartment and leases for two two Mercedes-Benz vehicles.

The executive implicated the Trump Organization — a group of about 500 entities owned by former President Donald Trump — and its staffers for his crimes through his guilty plea, reported Politico.

Why It Matters: The Trump Organization has pleaded not guilty and it will continue to face prosecution, according to Politico.

Weisselberg has agreed to testify when the case goes to trial but a plea deal that he has concluded doesn’t include an agreement to cooperate in broader ongoing investigations against the former president.

The former CFO faces up to 15 years in prison if he fails to testify — and should he do so, he would be sentenced to 5 months. Sentencing has reportedly been delayed by the court to ensure compliance.

The Trump Organization veteran has agreed to pay $2 million in taxes including interest and penalties and waived his right to appeal, reported Politico.

Weisselberg’s decision to plead guilty and accept prison time “underscores the extent of his loyalty to a family that has employed him for nearly a half-century,” the New York Times reported.

Meanwhile, the mounting legal troubles of Trump are putting pressure on a SPAC merger between his media company and Digital World Acquisition Corp DWAC, according to an earlier report.
Price Action: On Thursday, Digital World Acquisition shares fell 1.05% lower to $30.12 in extended trading after closing 0.2% lower at $30.44 in the regular session, according to data from Benzinga Pro.

Read Next: Mike Pence Ready To Testify Before Jan. 6 Committee ‘If Invited:’ Contents Of Call With Donald Trump In Focus