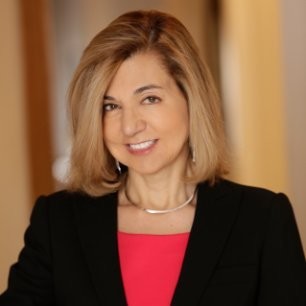 Margaret Sullivan, Washington Post’s media columnist who writes about the news media, press rights and the digital transformation of the culture will leave to join Duke University part time as the 2023 Pamela and Jack Egan Visiting Professor.

An excerpt from Sullivan’s memo reads:

Working at the legendary Washington Post has been one of the greatest privileges of my life. I’m so grateful to my editors and my colleagues, not just in Style but throughout the newsroom. They have inspired me every day.”

Previously, she was a public editor at The New York Times and served as editor and vice president of The Buffalo News.

Sullivan’s next book “Newsroom Confidential: Lessons (and Worries) From an Ink-Stained Life” is scheduled to be released in October.

Sullivan has a B.A. in English language and literature/letters from Georgetown University and a master’s degree in journalism from Northwestern University.