What It’s Like To Have Mark Cuban As A Dad: ‘You Don’t Just Get A Credit Card’ 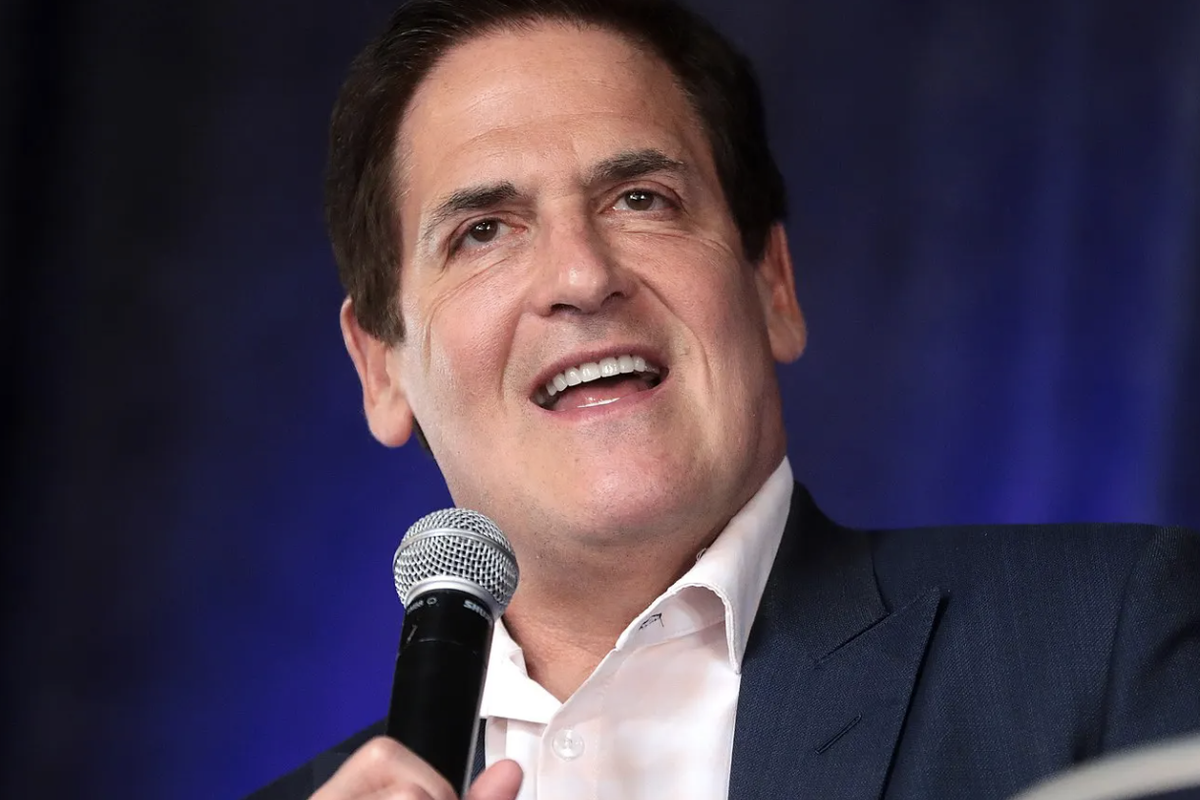 Dallas Mavericks owner and investor Mark Cuban has many facets of his life. Cuban has built a career creating and investing in profitable companies, however, his biggest secret to success is how he has invested time in his family and kids.

The Shark Tank business tycoon once said in an interview, “I tell them: After your health, my number one thing for you all is, I don’t want you to be entitled jerks.”

The 64-year-old self-made billionaire has three kids: Alexis, 19, Jake, 12, and Alyssa, 15. While Cuban has a net worth of $4.6 billion, he wants to make sure his kids understand the value of money. So he tells them that to be successful, “you’re going to have to work for it,” like he did.

While speaking about how his kids spend money, Cuban said during the interview, “I’m not going to write you checks. You don’t just get a credit card. You can’t just buy whatever you want.”

He also highlighted how his oldest daughter took an internship to make her own money, adding that she spends it wisely. “She still saves it for the most part, so I give her credit,” Cuban said.

When it comes to daily life in his household, Cuban and his wife regularly cook dinner for their kids and encourage them to help out.

Cuban said, “It’s us putting them to bed. It’s us at dinner. We try to be as normal as possible. The whole idea of someone serving you, this and that, that’s not us.”

Speaking about being a father, he told Business Insider in 2014, “I’m not the dad that comes home with a ton of presents. I am the dad that says, ‘pick that up, take that – put it in the sink.'”

“I want them to recognize that the only thing special about themselves is what they make for themselves,” Cuban added.