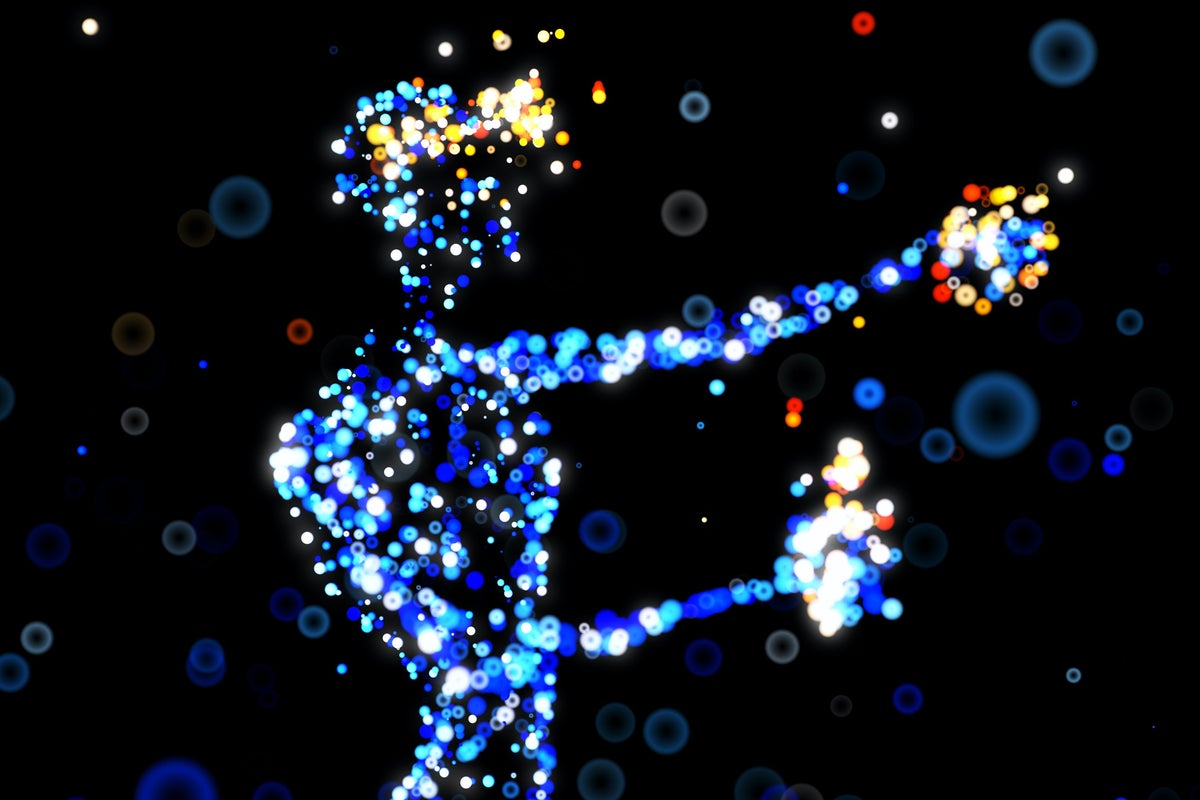 As institutions and legacy companies become increasingly involved in the metaverse, it’s prudent to evaluate why this is happening, and what it means for everyone else. Two years ago, any investment from the “traditional” sectors would be unexpected, but now they’re all in. In the past twelve months, companies from fashion to finance have publicly involved and invested themselves in web3 projects and spaces.

Brands follow the eyeballs, not the other way around

Despite the current economic downturn, cities like Dubai, large publicly-traded companies like Nike Inc. NKE, and legacy companies like Coca-Cola Inc. KO are pouring cash into metaverse projects via NFTs, brand partnerships, and traditional VC investments. Even banks like JP Morgan Chase & Co. JPM are getting involved. Major banks, which are the antithesis of crypto’s decentralized ethos, are pursuing significant web3 investment, indicating that the path to the metaverse is no longer the way of rebels.

The obvious reason for this is that banks and other major corporations think the metaverse stands to make money. The biggest avenue of revenue that institutions are seeking is, predictably, brand awareness and marketing opportunities. As more consumers become meta-curious, companies want to be in front of them from the first moment they start exploring a metaverse. Brand association with a particular metaverse provides the company access to a totally new audience of potential clients and customers. It’s also a stunning way to renew a company’s image, if only through the shock of initial public involvement. Since we don’t really know where this technology is going, the possibilities are vast and the cost/benefit of partnership tips in favor of getting in as soon as possible. Major corporations will benefit from being right about the metaverse, and they can afford to be wrong.

If this is a fad investment, it’s certainly an expensive one

Dismissing metaverse investment as a fad ignores the reality that companies do not make such investments lightly. Many of the companies and brands getting involved have so much cash to burn precisely because they’ve made the correct bets in the past. When players like Nike and HSBC Holdings plc. HSBC make real moves towards adoption and implementation, there has to be an acknowledgment that this is no longer just a fad investment. Legacy companies endure because of their long-term vision.

An example of this stilted adoption is e-commerce. The first e-commerce store for books was built in 1992. Two years later, Jeff Bezos launched Amazon.com, Inc. AMZN. Nowadays, if a brick-and-mortar store doesn’t have an online presence, it might as well not exist. The digital realm already drives the physical one, and the metaverse thinks even bigger. E-commerce becomes one piece of a brand’s presence in the metaverse, alongside innovations like a virtual showroom. Its influence is set to only grow, and major corporations want to be there when it does.

There are notable web3 disasters, including the public downfall of MicroStrategy Incorporated MSTR. However, theirs is an example of a financial mistake, not a technology mistake. By putting all of their eggs in the same basket, they exposed themselves to a harsher outcome in a volatile market. Crypto, or investment in a metaverse utility token, is one piece of a portfolio that should be utilized alongside mutual funds, fixed incomes, real estate, etc. To bet on one coin, even if it’s Bitcoin, is a huge risk and ill-advised for any company.

Now is the time to get in

The metaverse is, by its nature, full of possibilities that are not defined. There are no limits. Integrating AI and other tech tools is just the beginning. We are seeing the evolution of gameplay happen in real-time. The metaverse, as a fully interactive “other” space, could one day be used to help fight fires from a distance, deescalate panic attacks, grant access to location-restricted educational experiences, and more. Why are institutions investing in the metaverse? Because we don’t know where this is going, but we know it’s on the move, and the real-world and profit potential is enormous.