Why This Tesla Driver Paid $400 To Implant Car Key Into His Right Hand: ‘It Comes In Handy’ 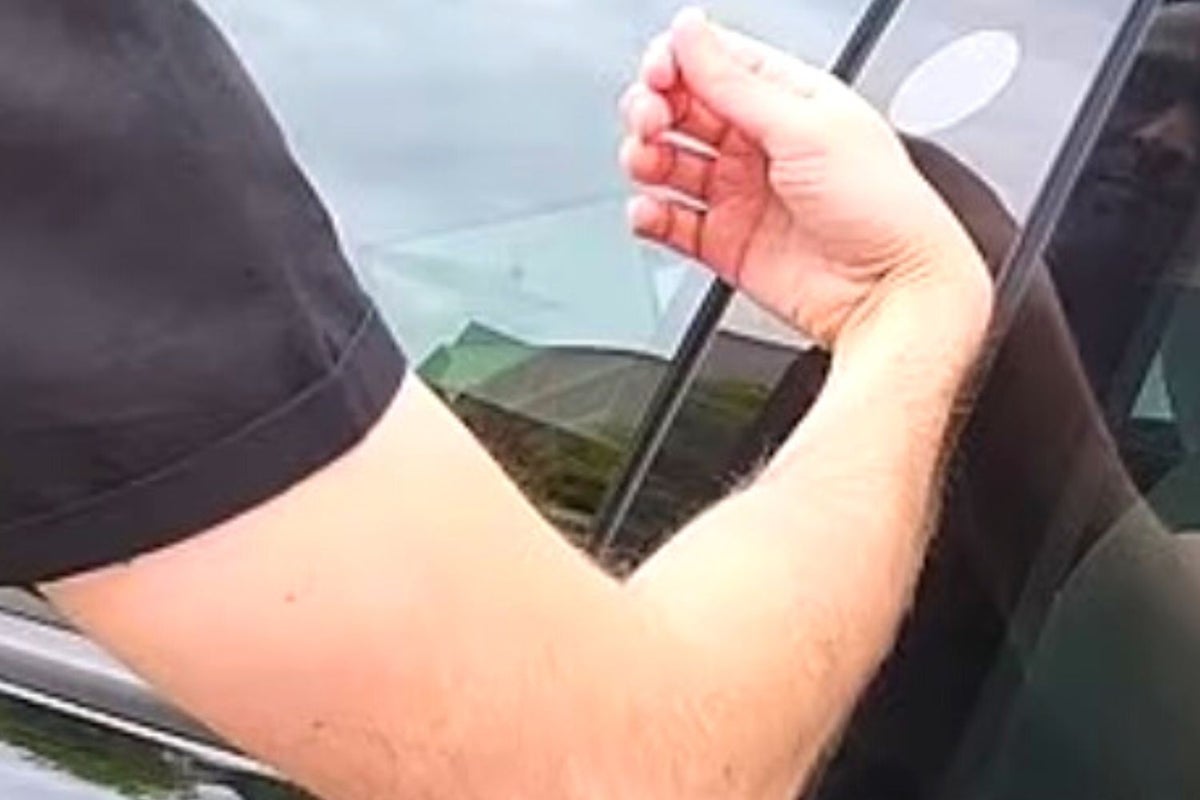 In an unusual decision, a Tesla Inc TSLA owner had a chip implanted into his right hand to unlock his vehicle.

Brandon Dalaly, the owner of the vehicle, recently shared a video on Twitter of getting the VivoKey Apex chip implanted into his hand.

A video showed a professional body piercer implanting the chip, which is coated with a biocompatible substance.

Finally decided to take my phone key issues in to my own hands… literally. Tesla key chip implant. pic.twitter.com/RVK8ZaePoI

The cost of the procedure was $400, and Dalaly can now use the back of his hand to unlock his Tesla car.

When asked by a Twitter follwer why he implanted the chip, Dalaly explained that “it comes in handy (no pun intended) because my phone’s Bluetooth power management is so aggressive that it doesn’t always unlock the car. So this helps in those instances.”

Also Read: This Company Is Buying 200 Tesla Vehicles Per Week

According to Dalaly, this is not the first time he has implanted certain things into his hand. According to a report, he has a smaller chip implanted in his left hand that stores contact and medical information and a key to his home.

Dalaly is among the testers of the VivoKey Apex chip, which allows users to run small programs called Java Card applets.

“The company that put this together literally has its app store where you can wirelessly install apps into your body with these chips,” Dalaly said in the report.