A Look At Bitcoin Heading Into The Weekend: What’s Next For The Apex Cryptocurrency? 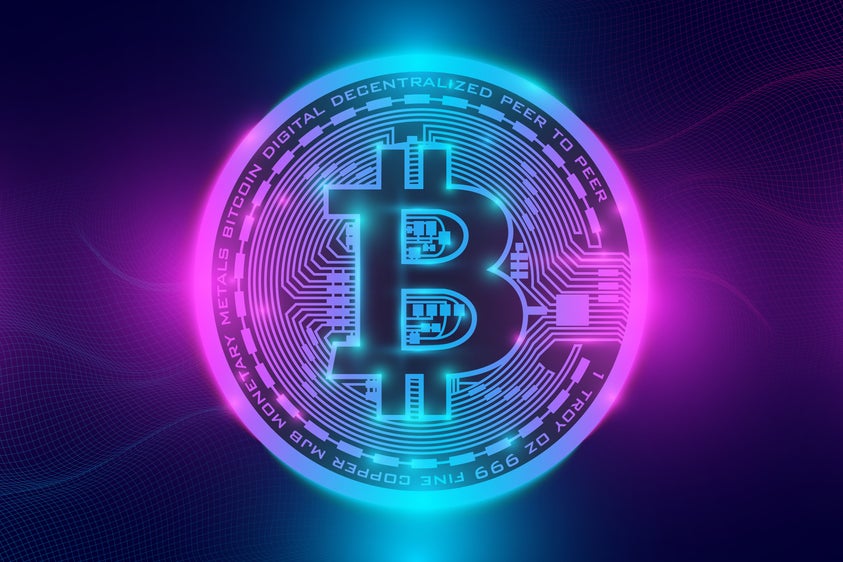 Bitcoin BTC/USD was trading mostly flat during Friday’s trading session. The crypto has been unusually quiet over the month of August, trading mostly sideways between about $22,700 and $24,300.

The long-term consolidation within the horizontal pattern has helped Bitcoin to cool its relative strength index (RSI), which reached about 61% on July 28, after the crypto shot up over 12% between that day and the day prior.

Despite the low volatility, Bitcoin is trading in a clear and consistent uptrend on the daily chart, as is Dogecoin DOGE/USD and Ethereum ETH/USD, although Ethereum has been the strongest crypto of the three. So far this month, Bitcoin has gained just 3.65%, Dogecoin has risen about 4.8% while Ethereum has soared more than 14% higher since opening on Aug. 1.

The lack of movement in Bitcoin and Dogecoin is due to a lack of trading volume, which indicates a lack of interest even though the bulls are in control. Ethereum, on the other hand, has been gaining in popularity as the crypto approaches its planned merge date, which was bumped up to Sept. 15.

Ethereum Classic ETC/USD looks to be the crypto benefiting the most from the interest in Ethereum. The crypto surged over 20% between Wednesday and Friday.

If Bitcoin can catch bullish momentum over the weekend, Ethereum and other cryptos could follow suit.

The Bitcoin Chart: Bitcoin’s most recent confirmed higher low within its uptrend was formed on Aug. 10 at $22,669 and the most recent higher high was printed at the $24,929 mark during Thursday’s 24-hour trading session. On Friday, Bitcoin fell lower to test support at the eight-day exponential moving average and bounced up from the level, perhaps printing the next higher low.

See Also: Did Fortune Favor The Brave? If You Invested $1,000 In Bitcoin When Matt Damon Said, You’d Have This Much Now