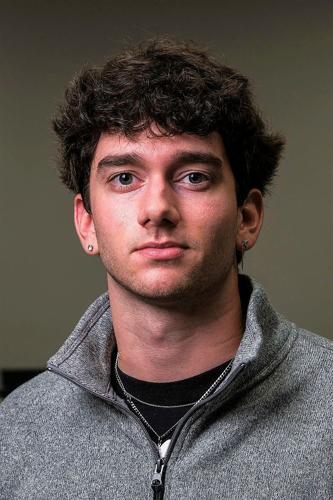 A Carbondale native and veteran of The Southern Illinoisan news staff is assuming the reins of the newsroom.

Lee Enterprises, parent company of The Southern, announced Wednesday that effective immediately, Jackson Brandhorst, formerly a clerk, columnist, copy editor, assistant editor and interim editor, will assume the role of Editor-in-Chief of The Southern Illinoisan. Brandhorst had been serving as interim editor for the previous six months.

For four years, Brandhorst, 21, has served The Southern through an array of newsroom duties while also working as a communications student at Southern Illinois University, majoring in radio, television and digital media, minoring in journalism, specializing in media industries and pursuing a master’s degree.

He originally began his professional career as a news clerk at The Southern the summer after graduating from Carbondale Community High School. At that time, he had already started his journey toward an engineering degree at SIU, which was on par with his technical background and family ties to the world of engineering.

Now, Brandhorst enters this new role at The Southern as an award-winning journalist.

Brandhorst says he is extremely excited to help lead a team of hardworking, local journalists into the future of the industry.