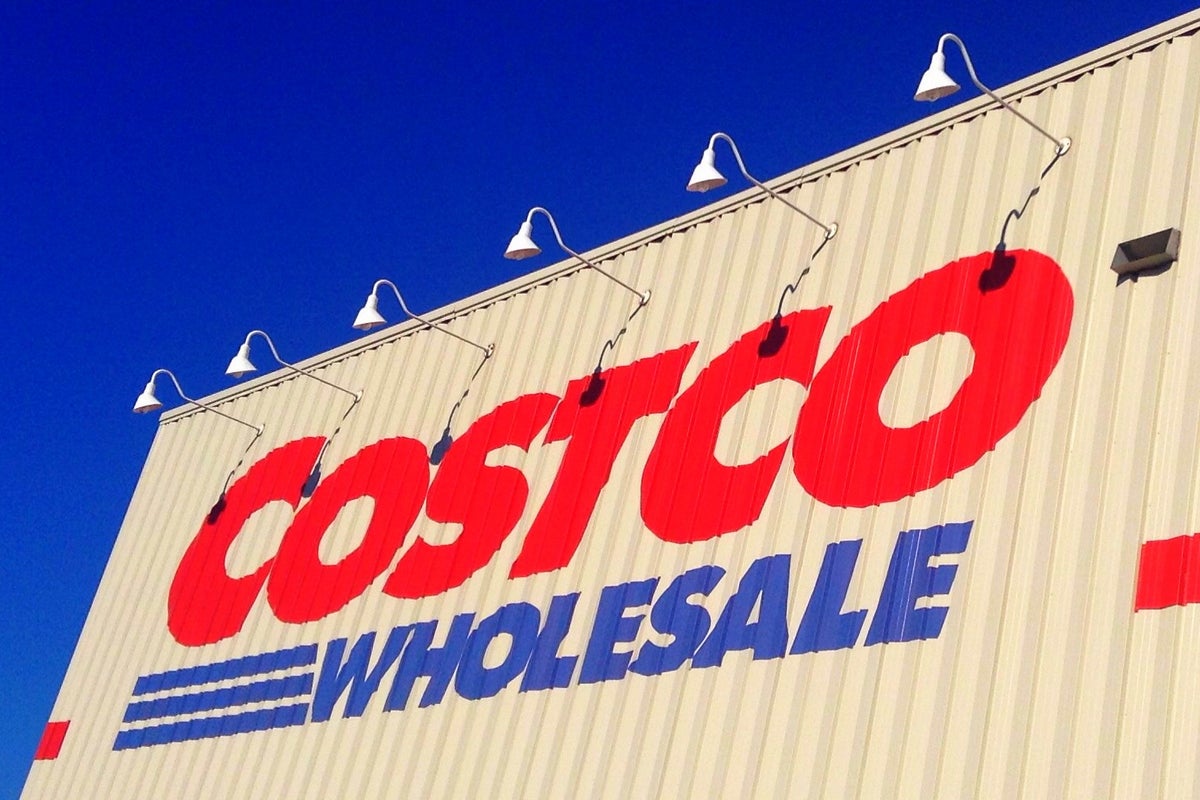 Costco Wholesale Corp COST shares are climbing higher in Thursday’s after-hours session after the company reauthorized a buyback and declared a dividend.

What Happened: Costco’s board has reauthorized a common stock repurchase program of up to $4 billion. The program is set to expire in January 2027 and will replace the current $4 billion program, which was adopted in 2019 and scheduled to expire in April 2023.

Under the previous repurchase program, Costco purchased $1.4 billion of its common stock.

Costco’s board also declared a quarterly cash dividend of 90 cents per share. The dividend is payable on Feb. 17, to shareholders of record at the close of business on Feb. 3.

Check This Out: After Hours Alert: What’s Going On With Kohl’s And Macy’s Shares?

Costco sells memberships that allow customers to shop in its warehouses, which feature low prices on a limited product assortment. The company currently operates 847 warehouses spread across several countries.