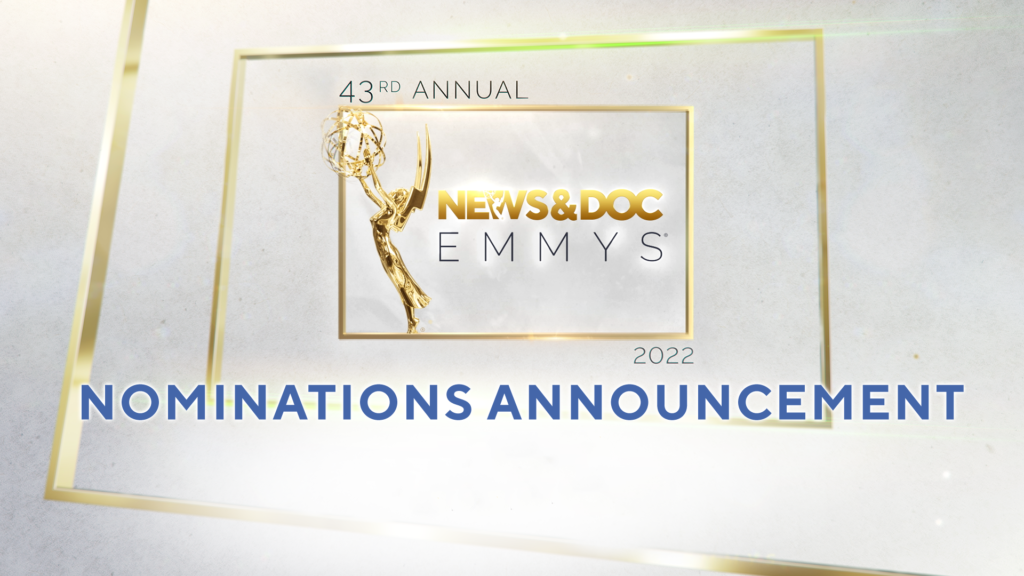 Nominations for the 43rd Annual News and Documentary Emmy Awards were announced Thursday by The National Academy of Television Arts & Sciences.

Here are the finalists in the business and economics news categories:

See all of the finalists here.