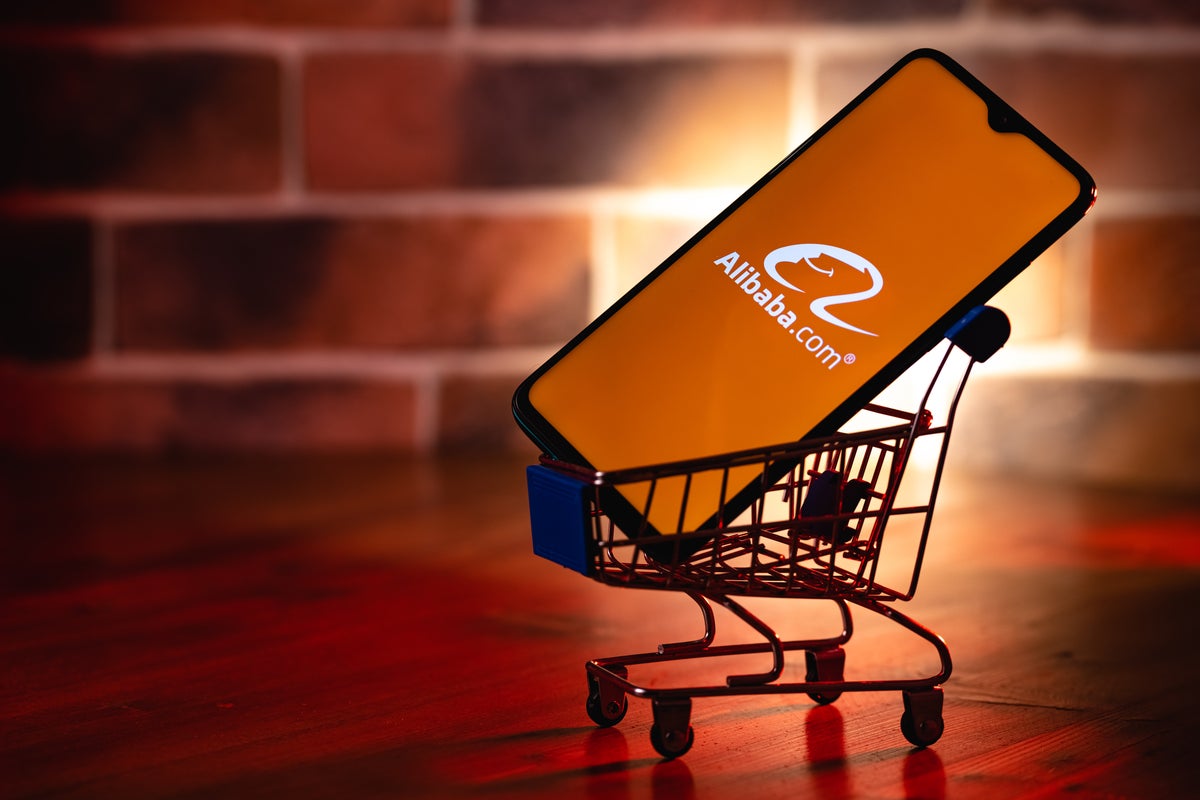 Shares of Alibaba rose over 5% in Hong Kong on Thursday morning ahead of its earnings release. Bank of America Securities analyst Eddie Leung maintained a “buy” rating on its U.S. stock while lowering its price target from $162 to $155, according to data from Benzinga Pro.

Shares of JD.com and Baidu also rose over 4%.

Top G7 diplomats have slammed China for destabilizing the region over Pelosi’s visit, saying they were concerned by its threatening actions, especially the live-fire exercises and economic coercion, as per the report.

Also Read: SoftBank Group Raises $22B Through Deals That Would Slash Its Alibaba Stake

Tesla Inc TSLA rival XPeng is set to announce its second-quarter earnings on Aug. 23, while Li Auto will do so on Aug. 15.