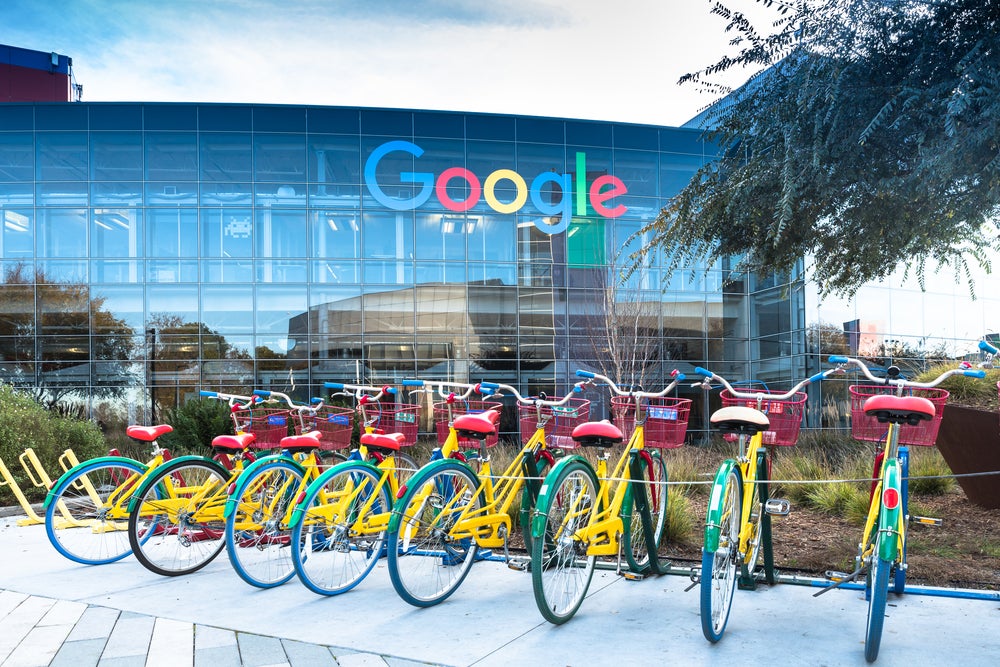 Alphabet, Inc GOOG GOOGL was popping higher on Thursday, showing strength compared to the general market, which saw the S&P 500 sliding about 0.5%.

An uptrend occurs when a stock consistently makes a series of higher highs and higher lows on the chart.

The higher highs indicate the bulls are in control while the intermittent higher lows indicate consolidation periods.

On Thursday, Alphabet was trading higher but not signaling the next higher high has occurred.,

Read Next: Apple’s New $299 HomePod Could Save Lives