American Greed: Former Congressman On The Hook For $1.5 MILLION In Insider Trades. 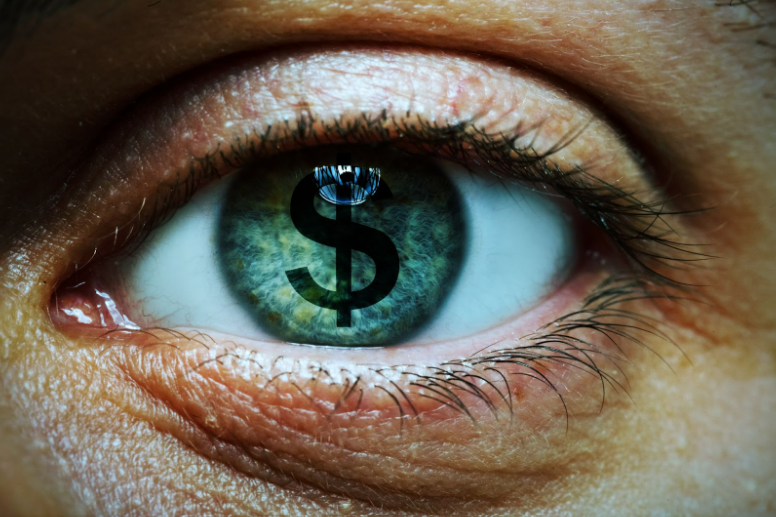 You know that I love to monitor the smart money, and today I am going to tell you a story about why.

It’s a story about American Greed, and someone who should be among the most trustworthy people out there – a lawyer who is a former congressman- actually being a bad actor in the markets.

The SEC says this person -a guy named Steve Buyer- used secret information to make insider trades, and stole hundreds of thousands of dollars doing it.

It all started with a game of golf.

It was a spring day in March of 2018, and Steve Buyer was on a golf course with an executive from T-Mobile.

That is when he learned a secret. T-Mobile was going to buy Sprint. The deal was not public yet.

Now the thing is, if you trade a stock based upon secret insider information, that is illegal.

Even wealthy, powerful people like Martha Stewart get into trouble for that.

So what is a fine, upstanding former congressman to do?

Well, if you believe the SEC, he went and did exactly that!

The SEC is alleging that ‘ol Steve went on a buying spree the next day, racking up a total of $568,000 just in his personal accounts alone.

Then he bought another $107,000 across a joint account with his cousin, and another account he ‘borrowed’ from a female ‘romantic acquaintance’ who was not his wife!

All up, this little ‘indiscretion’ made Steve $107,987 later that month when the merger was announced. Well, allegedly anyway…

But Steve was not done yet!

According to the criminal complaint against him, the next year, Buyer was working with a client when he learned that they were planning to buy Navigant Consulting.

This time Buyer bought 46,654 shares of Navigant stock worth more than $1 million dollars. To hide his misdeeds, he spread the shares out over his account, joint accounts with his son, 2 accounts for his wife, and – of COURSE- his “lady acquaintance” got some of the action too!

So according to the SEC, Steve Buyer lived up to his name by making illegal stock purchases, and made off with $335,729 in 2 years by using secret information.

And that is why I think it is crucial to monitor unusual transactions.

Knowing when something unusual is happening in the markets gives me the opportunity to act on it.

But the thing is, most people cannot monitor the markets like that.

Why? Simple! Because 40% of transactions happen in secret ‘Dark Pools’ where retail traders like you and I cannot see them. Or at least we couldn’t until now!

I made this “Dark Pool” scanner, that is why you need my “Smart Money Suite.”

I scan for unusual activity in the options market or the dark pools, break down what I find, and give you access to the scanners too!

Join now so you can see the 40% of the market volume that has been hidden from you.