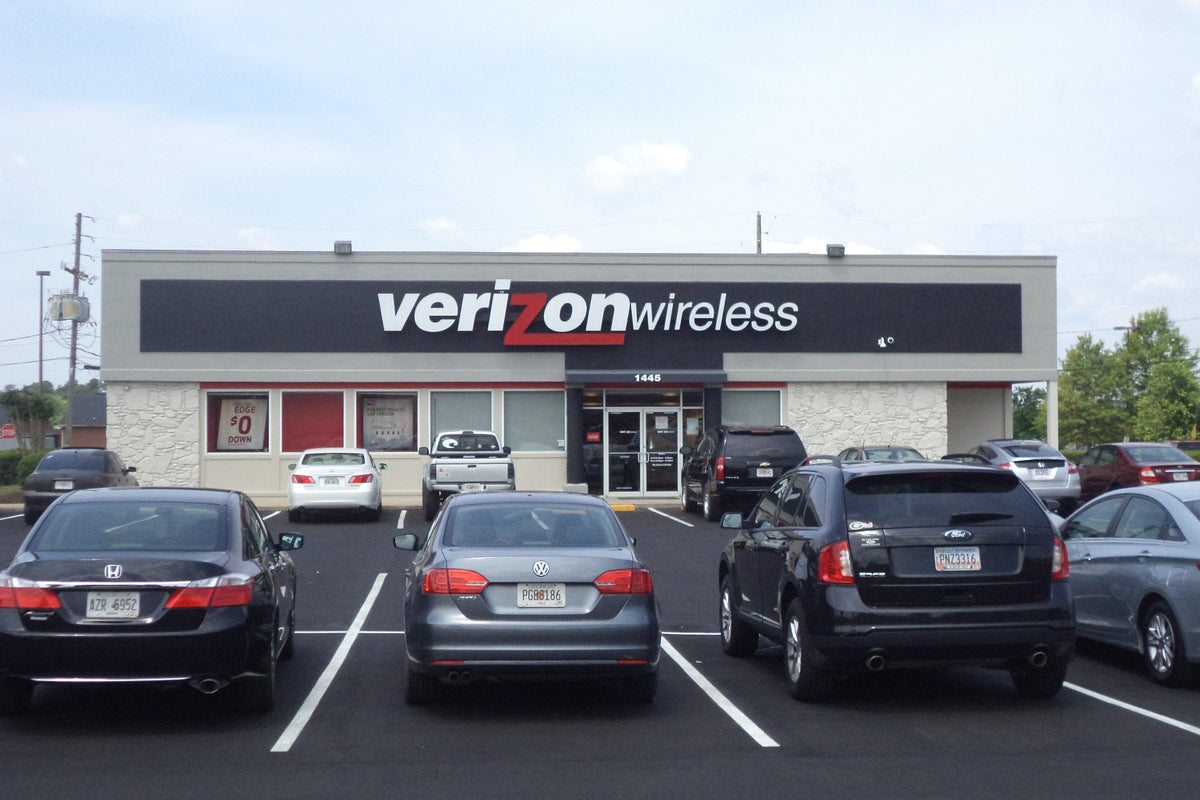 The Verizon Analyst: MoffettNathanson analyst Craig Moffett downgraded Verizon Communications Inc VZ to Underperform from Market Perform with a $41 price target, down from $55.

The Verizon Takeaways: AT&T Inc T has accelerated its subscriber growth, but at the cost of repeatedly cutting its free cash flow and dividend coverage forecasts, Moffett wrote in the Thursday analyst note.

AT&T now has a more extensive “but arguably lower quality” customer base whose preservation is more dependent than ever on lucrative giveaways, the analyst wrote in the note.

However, Moffett believes the “biggest loser in this strategy” is not AT&T but Verizon.

Verizon’s efforts to avoid being dragged into AT&T’s promotional abyss met limited success, the analyst highlighted. They have seesawed between periods of promotional and financial restraint, optimizing neither.

Verizon has recently pulled back sharply on promotions, a reversal of their approach in Q2, and has introduced a suite of lower-priced plans instead.

The analyst believes AT&T and Verizon may have further to fall.

Verizon is in a tough position, with challenging market expectations and a (modestly) higher valuation than AT&T.