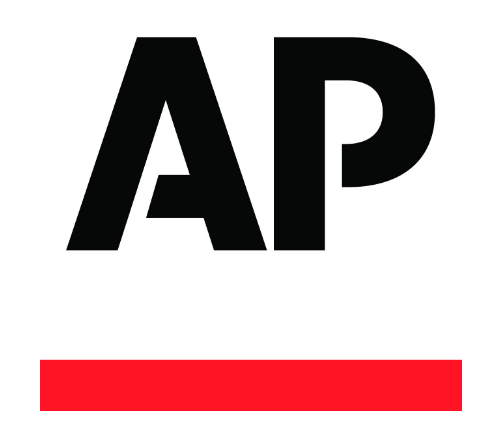 These new and expanded roles will help us in our mission to tell stories that meet audiences where they are, leverage our global footprint, and create a report that is relevant for customers and AP’s digital audiences. And they provide new opportunities for three tremendous AP colleagues.

Courtney Bonnell is taking on an expanded role as news editor for Europe, Middle East and Africa business coverage. Since the war began in Ukraine, she has been the coach behind much of our coverage on food supply disruptions and corporations leaving Russia. She regularly is the editor behind our top performing stories on AP News. Her real superpower is bringing AP’s journalists together from all parts of the globe to make sure our stories are told from multiple perspectives, and serve global audiences. As our customers demand more of a global focus, this kind of work is critical, and her expanded portfolio comes at the perfect time. Courtney will remain in London. 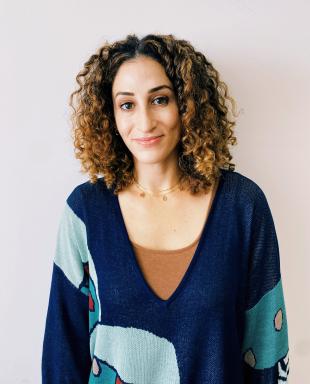 Aya Batrawy is taking on a new role as global economy and mobility reporter, starting immediately. She takes on this new role at a time when forces including the fallout from a global pandemic, the war in Ukraine, runaway inflation and climate-fueled migration are reshaping the global economy. She’ll focus on using the footprint of the AP to tell sweeping, human-centered stories about the impact of those changes. She’ll work on stories focused on inequality, including the growing food crisis stemming from the Ukraine war and the ways in which decisions made by richer countries impact people in poorer countries. She’ll also report on how the displacement of people due to war, climate change and other issues is affecting economies in the countries they left and the ones they’re moving to. Aya is a gifted journalist who brings a proven ability to craft stories that are sweeping in scope and rich with context. She will continue to be based in Dubai, where she currently covers business news, Saudi Arabia and the wider Gulf. 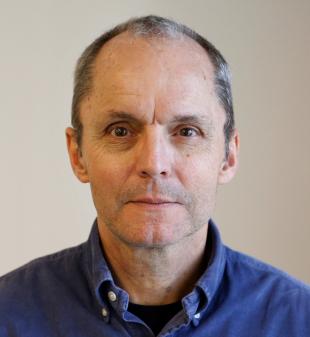 Peter Morgan, currently a deputy director in the U.S. East Region, joins us as global business deputy for photos. In this new role, Peter will focus on driving the photo report for Business News, and work with photographers around the globe to put a priority on visual storytelling about inflation, labor, food shortages and more. Peter puts a priority on a business photo report that shows people affected by policies and trends – and has many ideas about how to put the department in position to have those images ahead of major moments. He is also taking on an ambitious project to update Business News’ stock photography of corporate leaders, autos, corporate logos and more, after customers have said these suites of photo content are valuable. Peter has long been a steady, calm and creative leader in a part of the world where breaking news rarely slows. We’re thrilled that he’s now joining our team, and that he will help us make the photo report a major priority.

Please join us in congratulating Courtney and Aya, and welcoming Peter to the team. We hope you are as excited about these new challenges as we are.