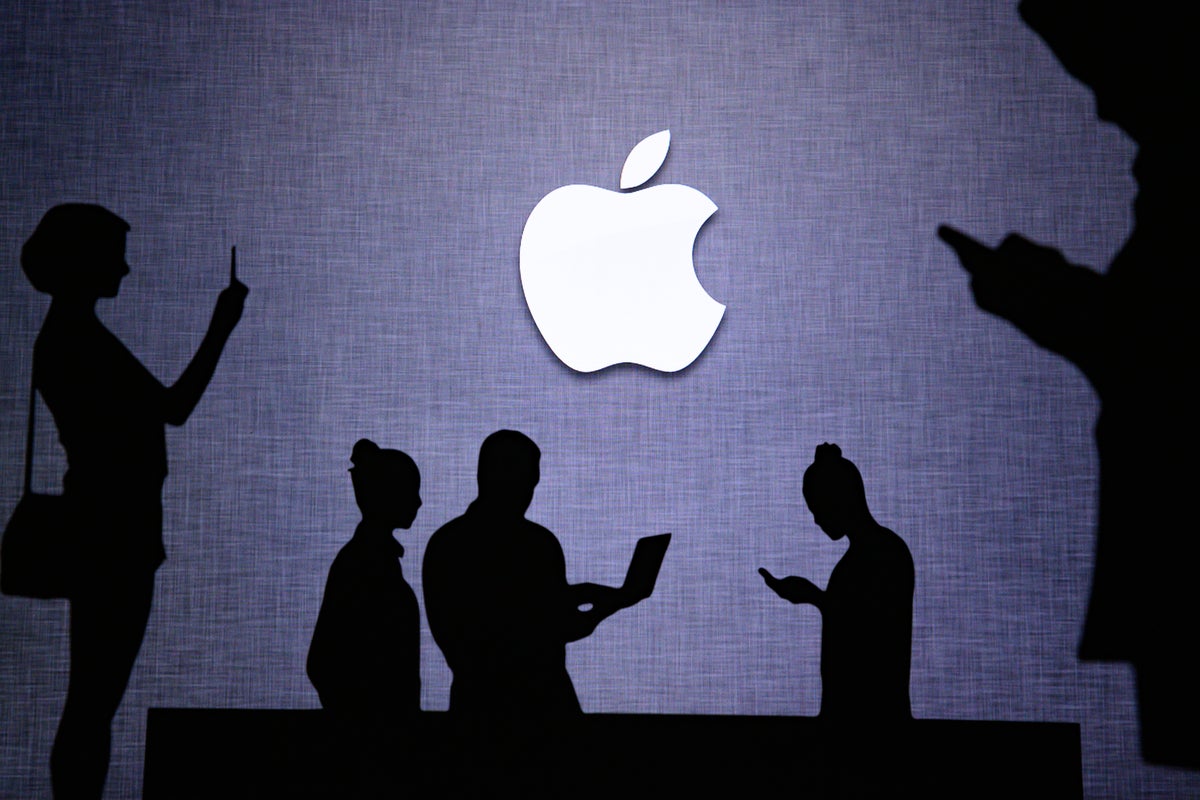 The Apple Analyst: Credit Suisse analyst Shannon Cross, who recently joined the Swiss-based investment bank, upgraded Apple shares from Neutral to Outperform, and raised the price target from $166 to $201, suggesting a roughly 16% upside from the current levels, according to Seeking Alpha.

The Apple Thesis: The analyst premised her optimism on:

After a not-so-positive performance in the first half of 2022, Apple’s shares have rallied nicely since hitting a trough of $129.04 in mid-June. Since then it has rallied by about 34%. The company now looks ahead to its prolific part of the year, when it launches key hardware products.

Price Action: In premarket trading on Wednesday, Apple shares are edging slightly higher, up 0.03%, to $173.09, according to Benzinga Pro data.