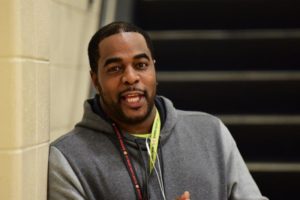 Donnell Suggs, sports, entertainment and hospitality reporter at the Atlanta Business Chronicle, is leaving for a new opportunity.

Suggs previously covered commercial real estate and development for the Chronicle. He was a staff writer at The Southern Cross, a publication of the Catholic diocese in Savannah, Georgia.

Suggs is a graduate of the CUNY College of Technology.